A follow up to the most successful documentary in Canadian history, The New Corporation: The Unfortunately Necessary Sequel reveals a society engulfed by the corporate institution, reordering itself in the corporation’s image, adopting corporate values, and repurposing itself to serve corporate interests. 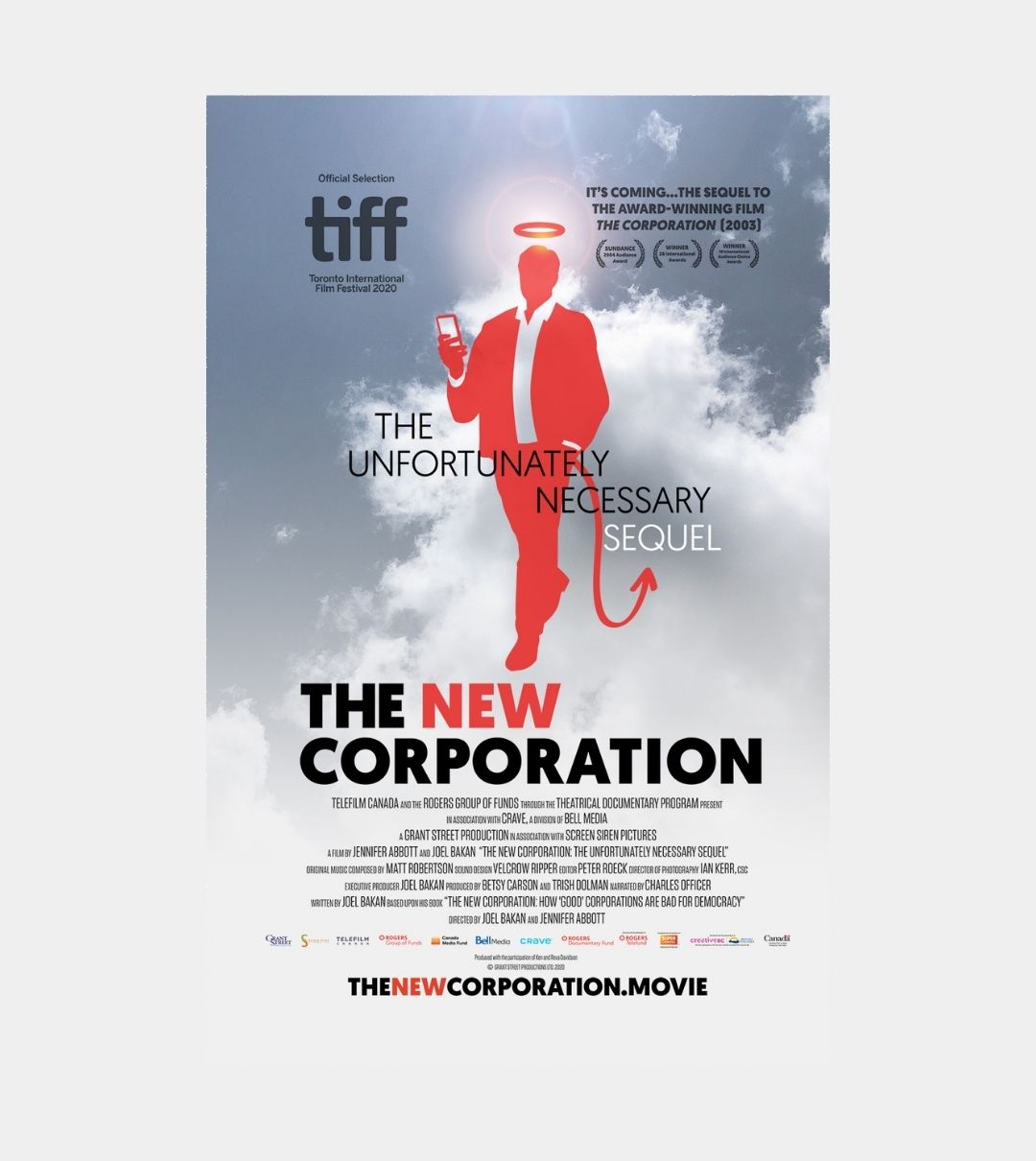 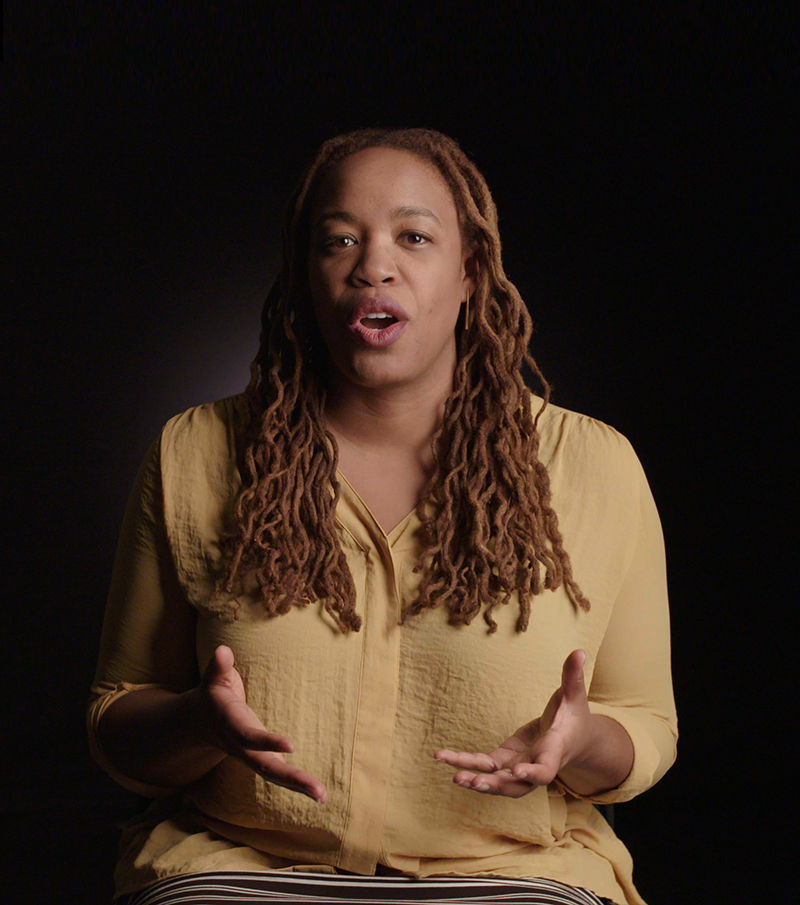 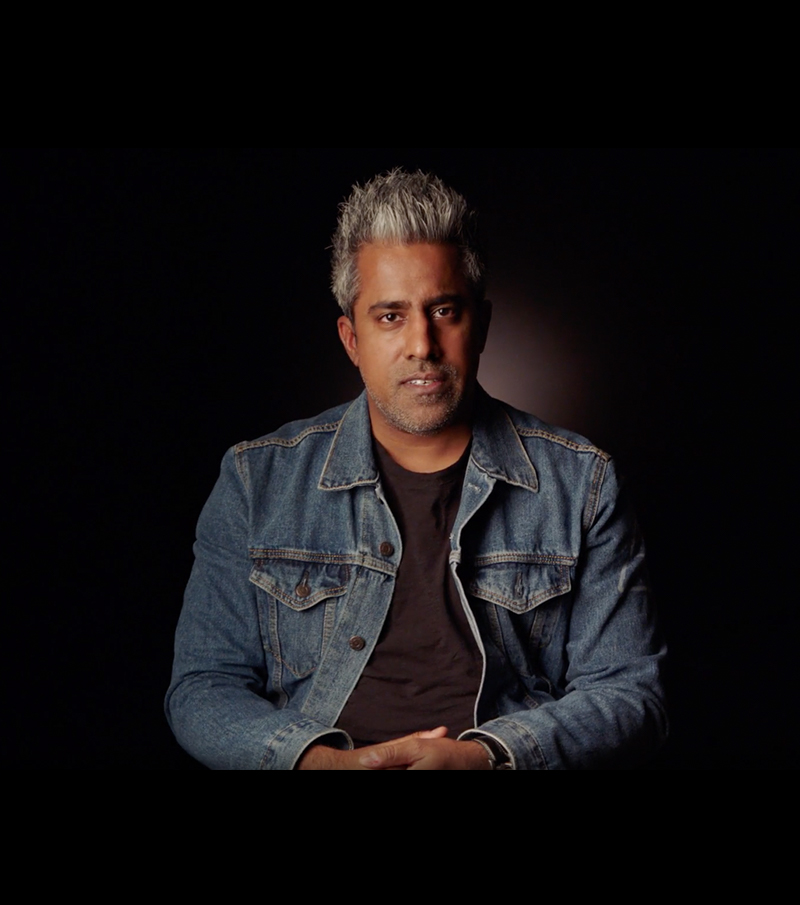 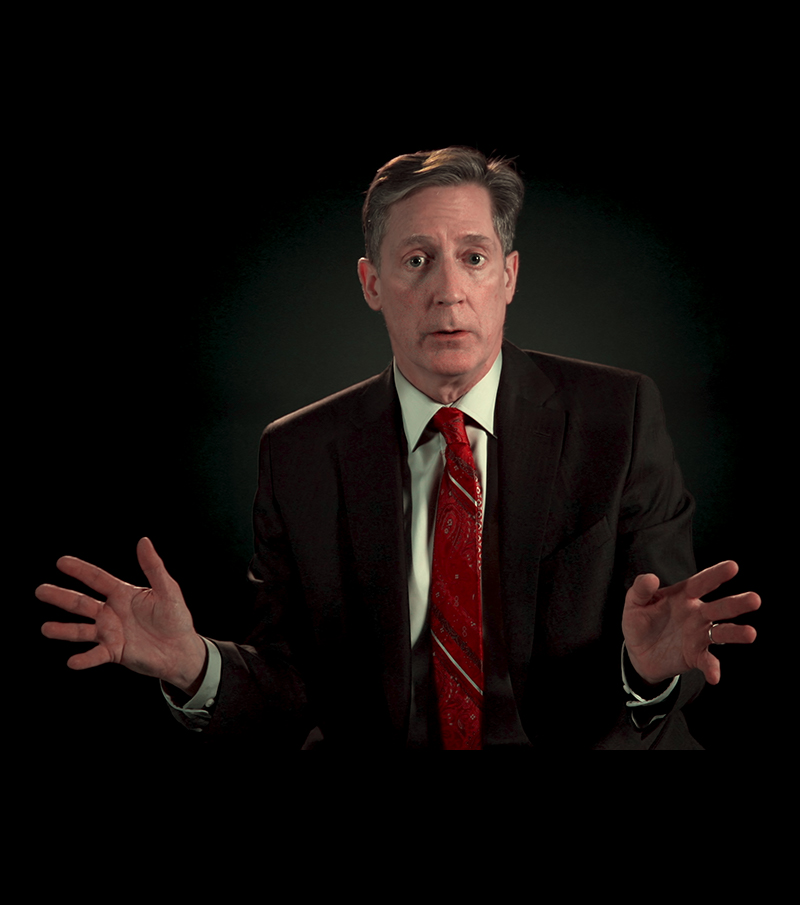 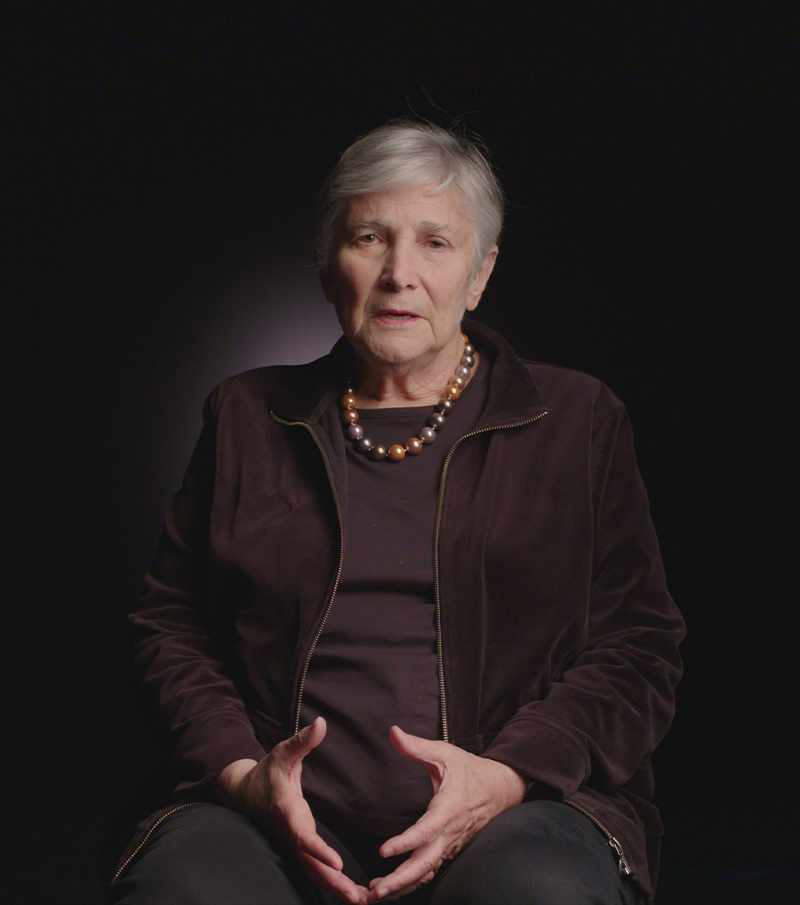 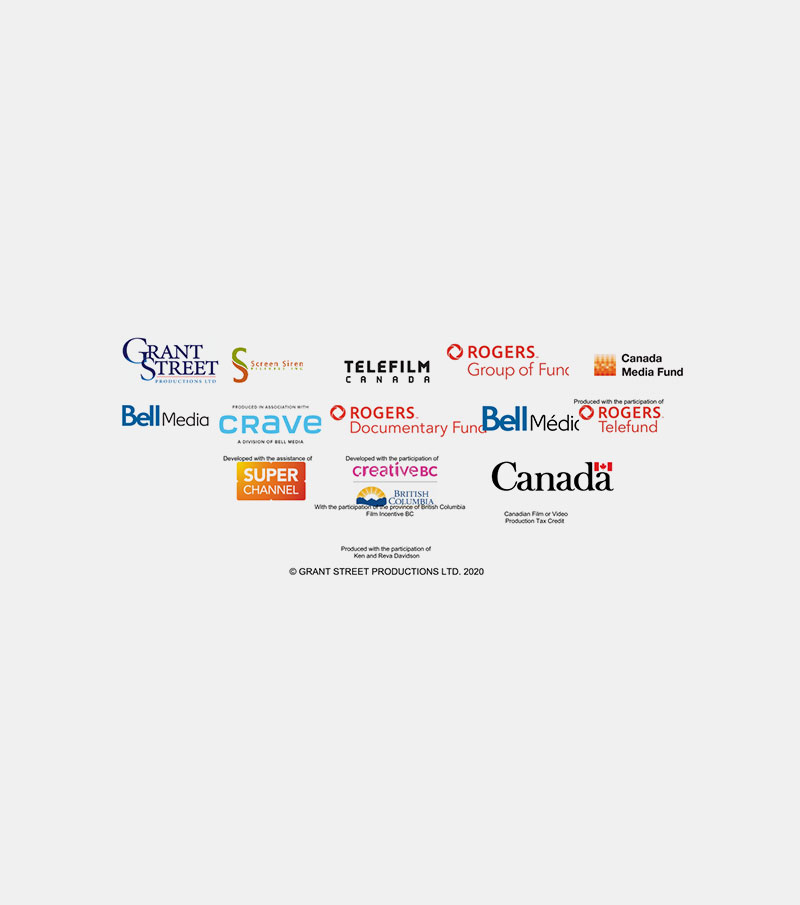