British Columbia: An Untold History is an immersive, insightful, and dramatic four-part documentary series centred on retelling the history of the place referred to as ‘British Columbia’. The project is driven by a pluralistic, multi-narrative approach that highlights the history, the people, the families, the rebels and the dreamers that shaped this province.

The series offers an inclusive and diverse perspective as told through the voices of the people who lived it and those who have studied it: authors, historians, elders, families, and descendants of historical figures. British Columbia’s dramatic history is revealed through interviews, vivid archival photography, film articiats and captivating footage of the B.C. landscape. 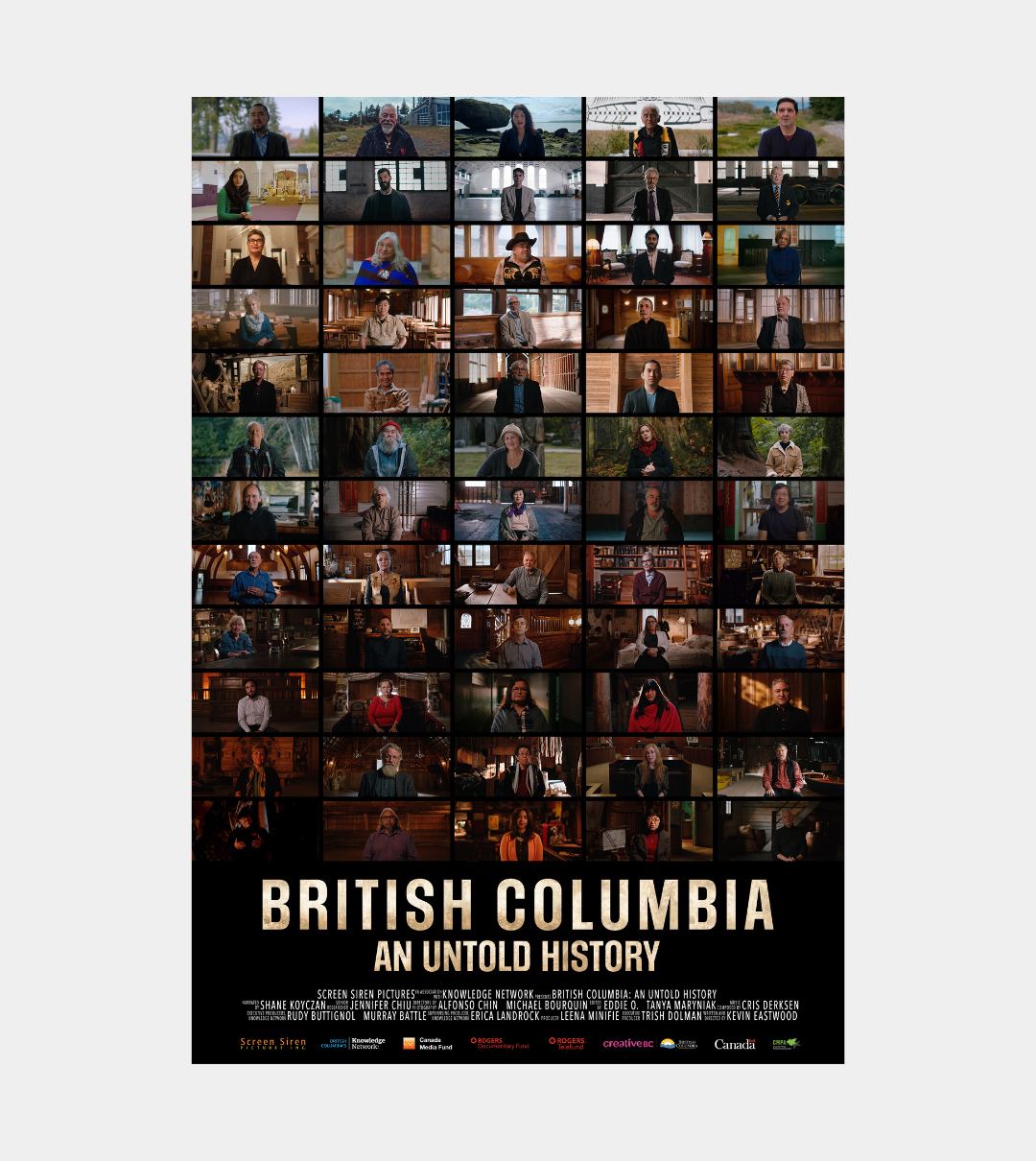 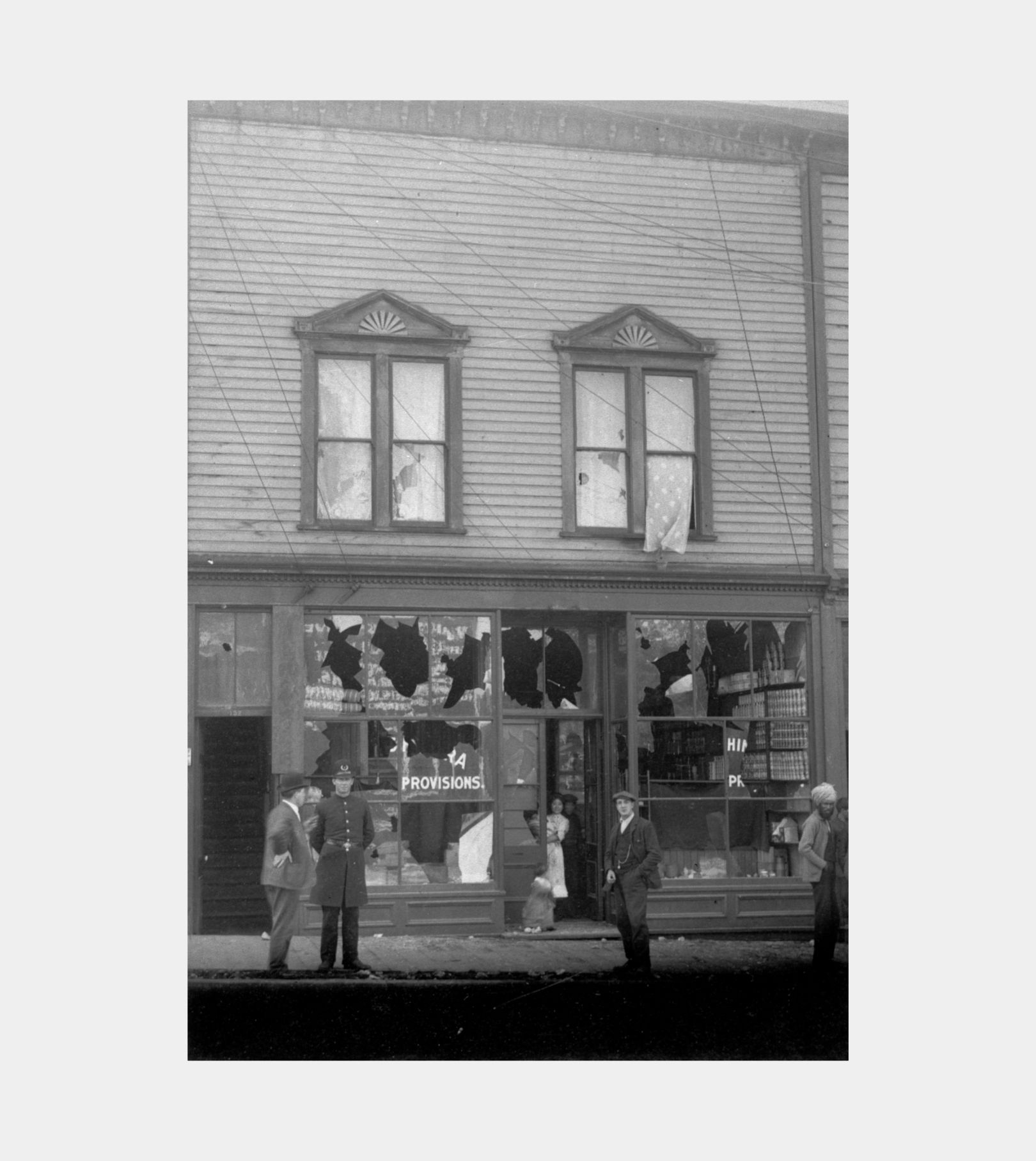 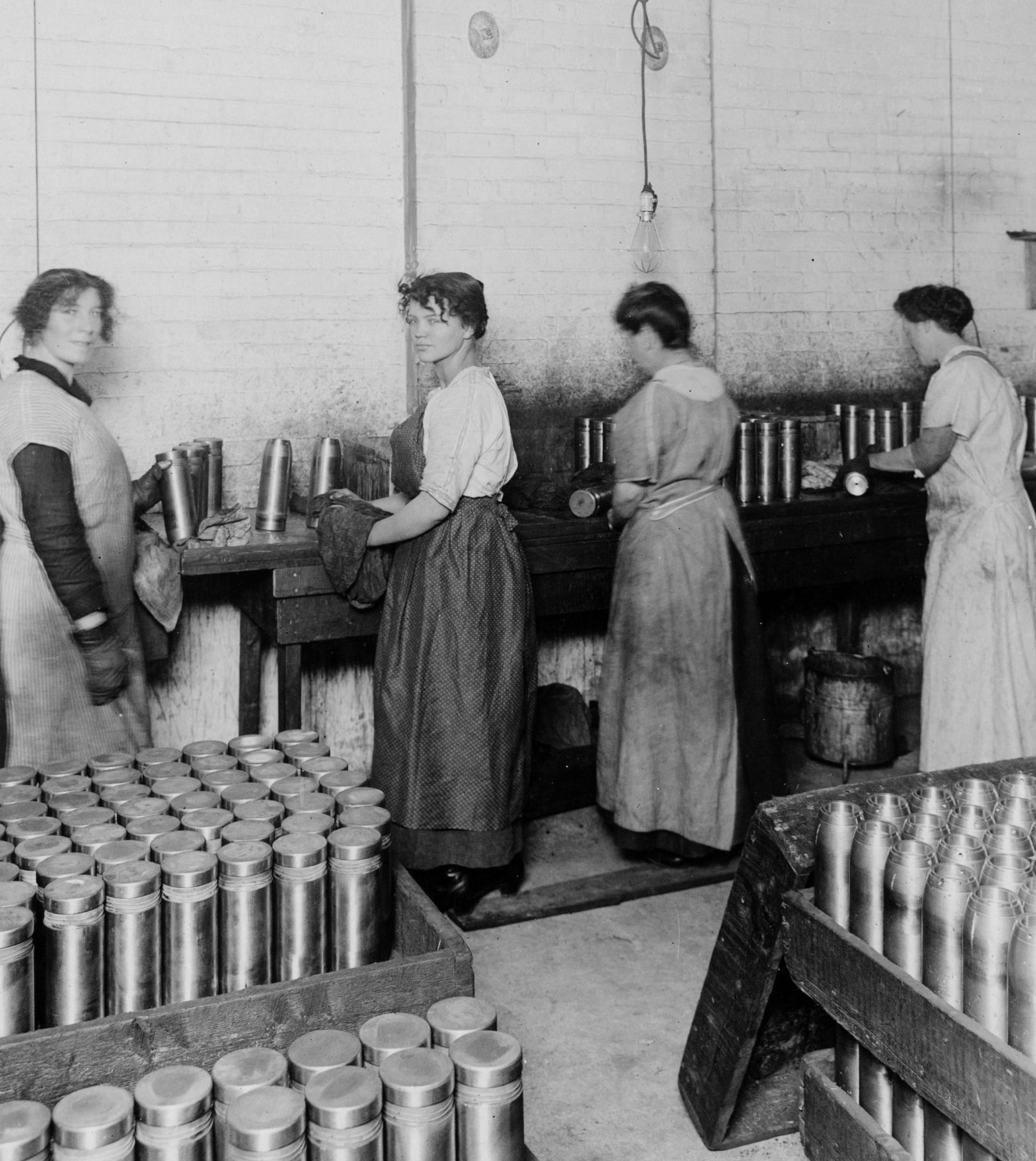 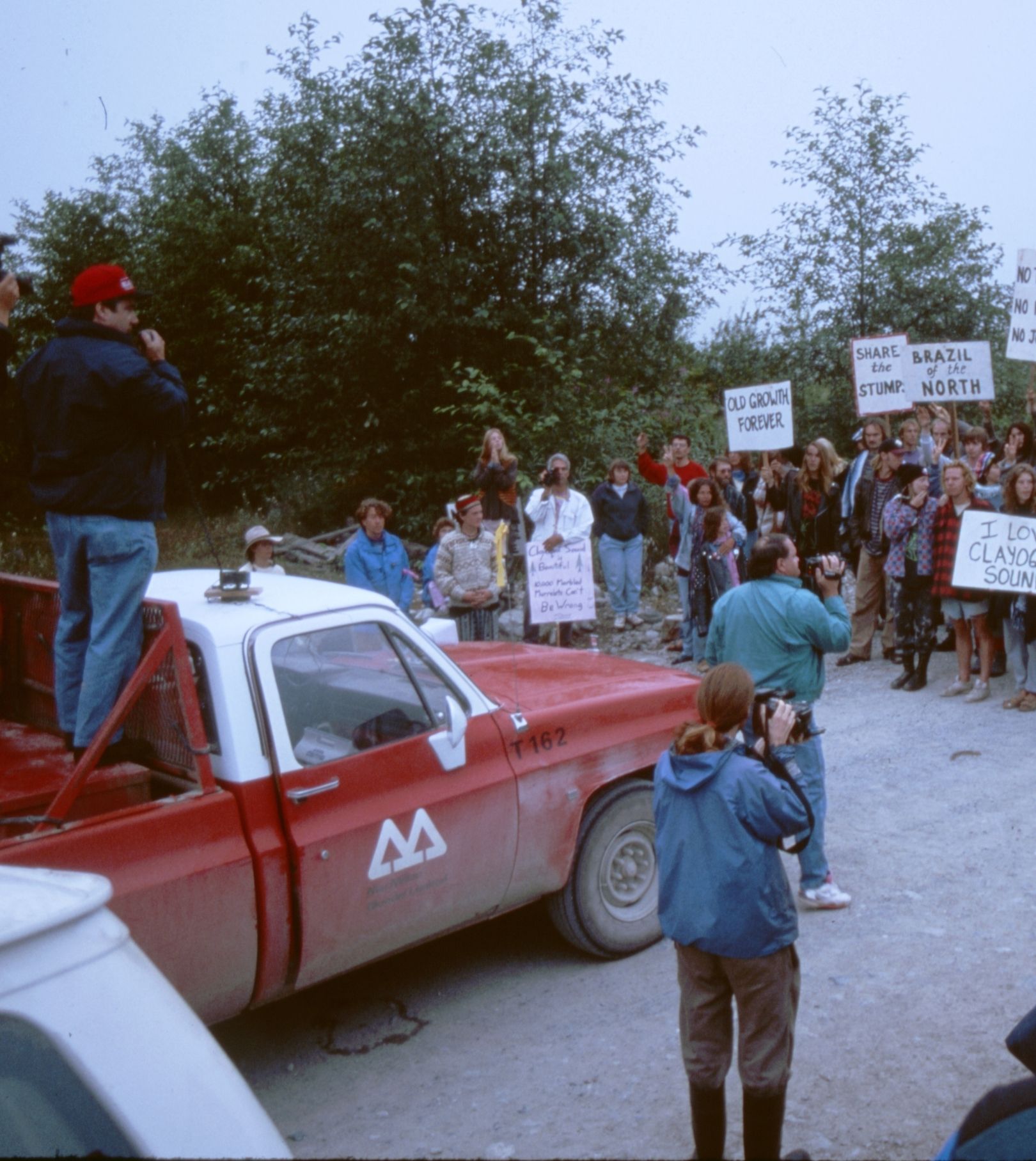 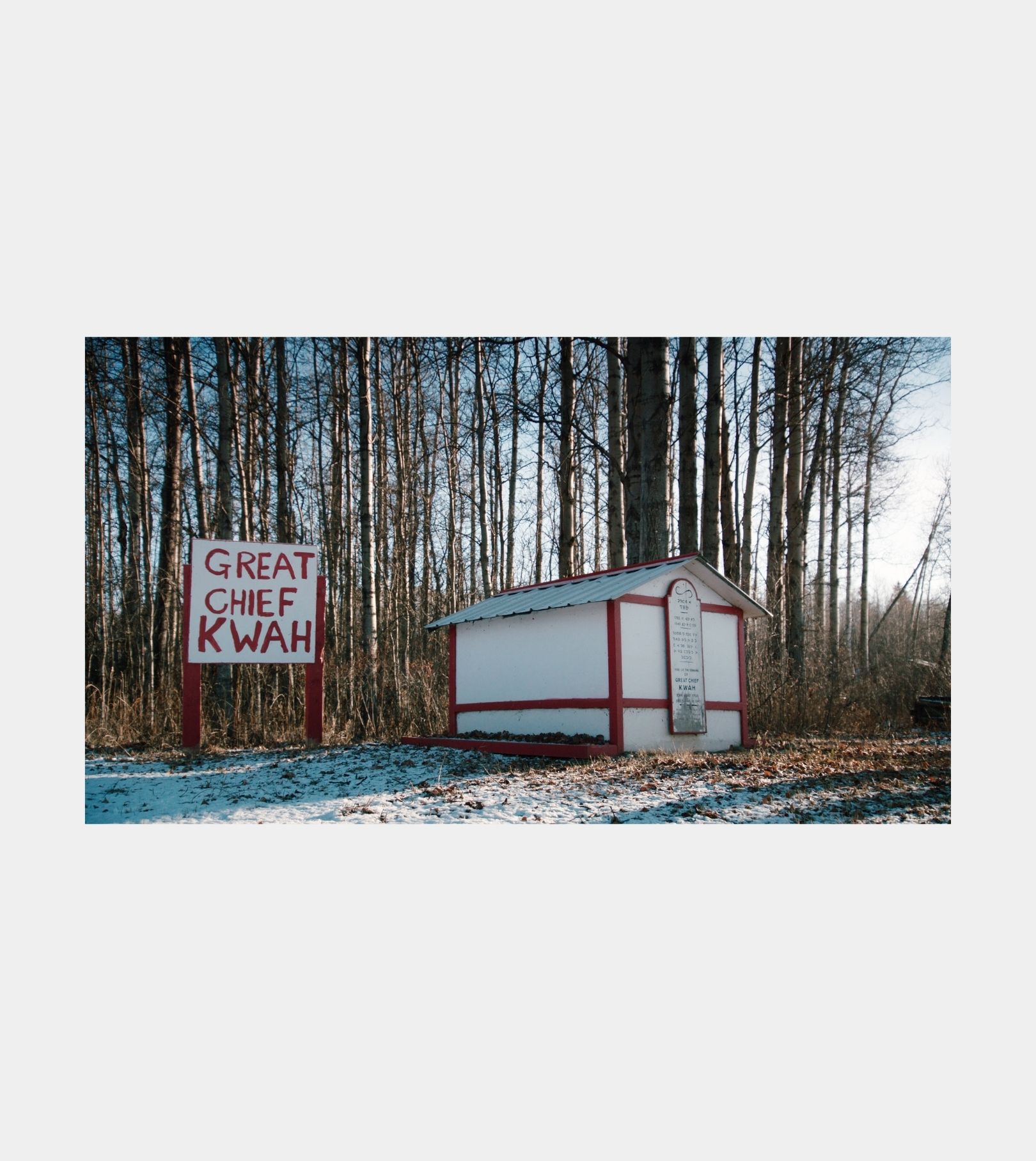 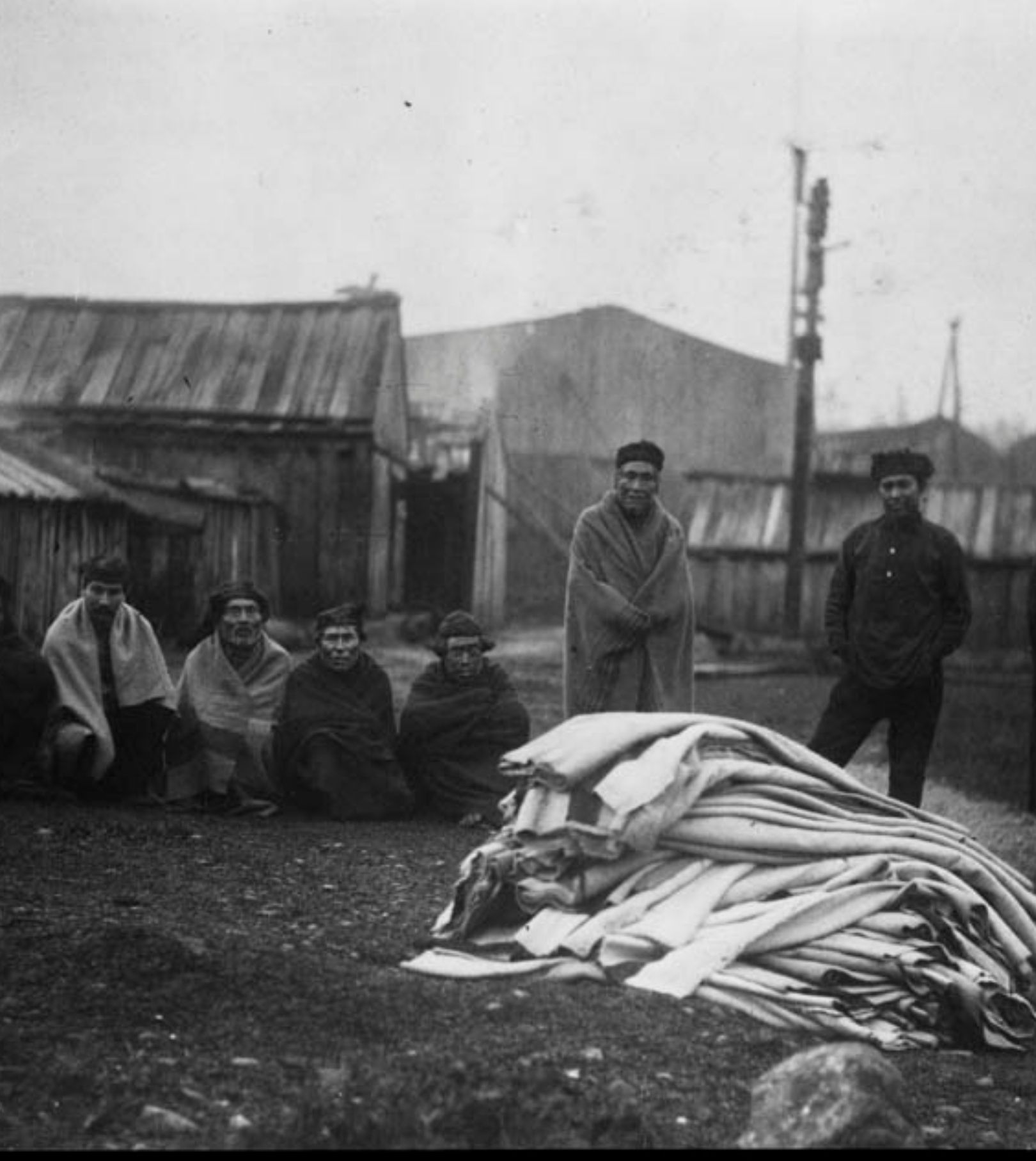 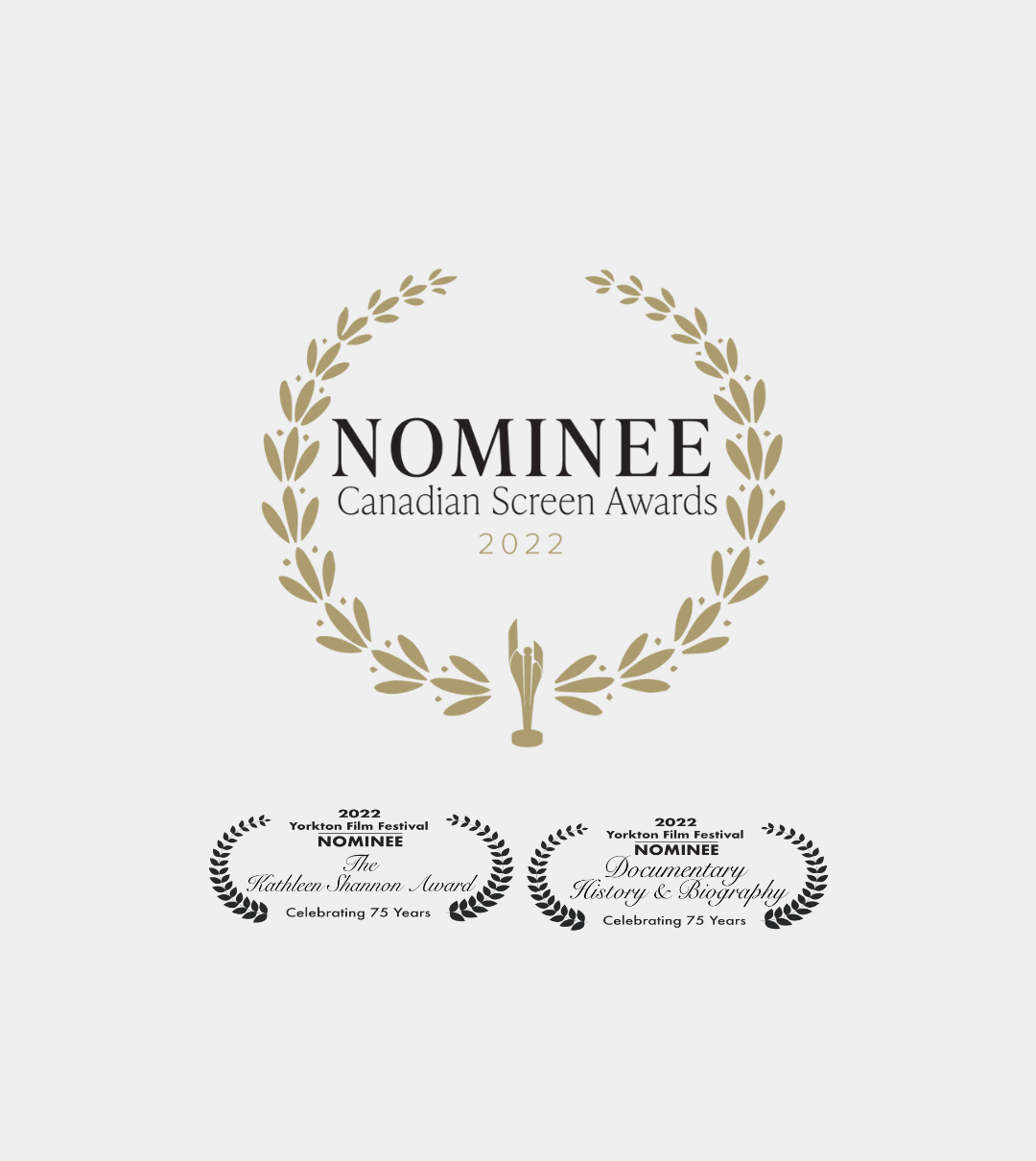 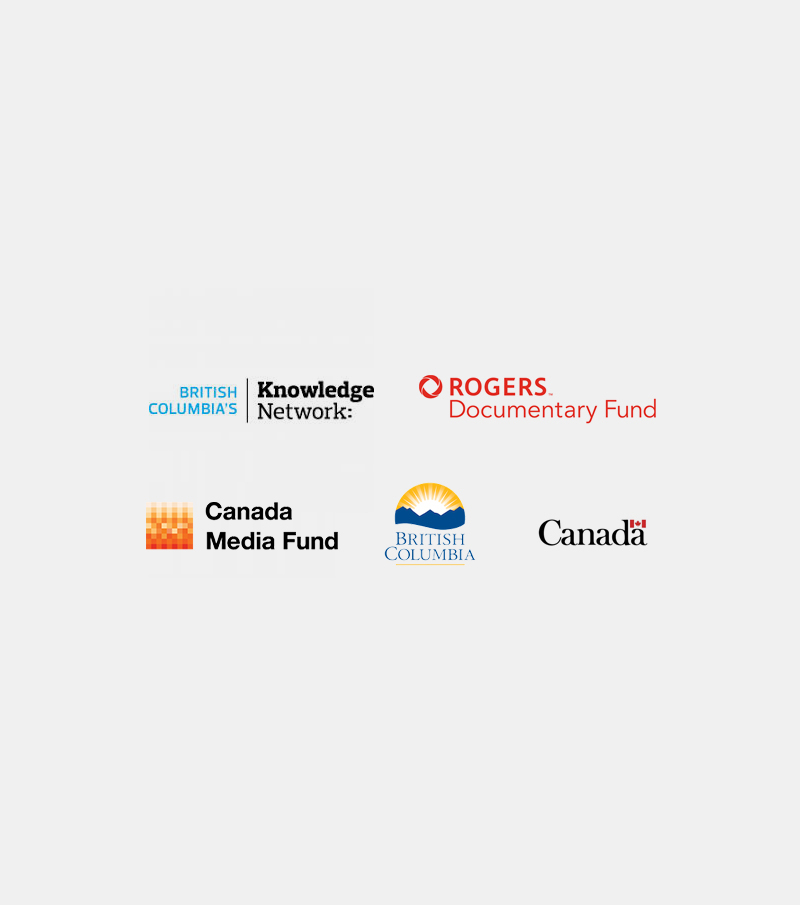