An in-depth exploration of the nascent biohacking movement, Citizen Bio is a feature documentary by director Trish Dolman that profiles the emerging phenomenon of the ‘Citizen Scientist’ in America.

Produced by Dogfish Films
In Association with the Donaldson Company
For Showtime Networks. 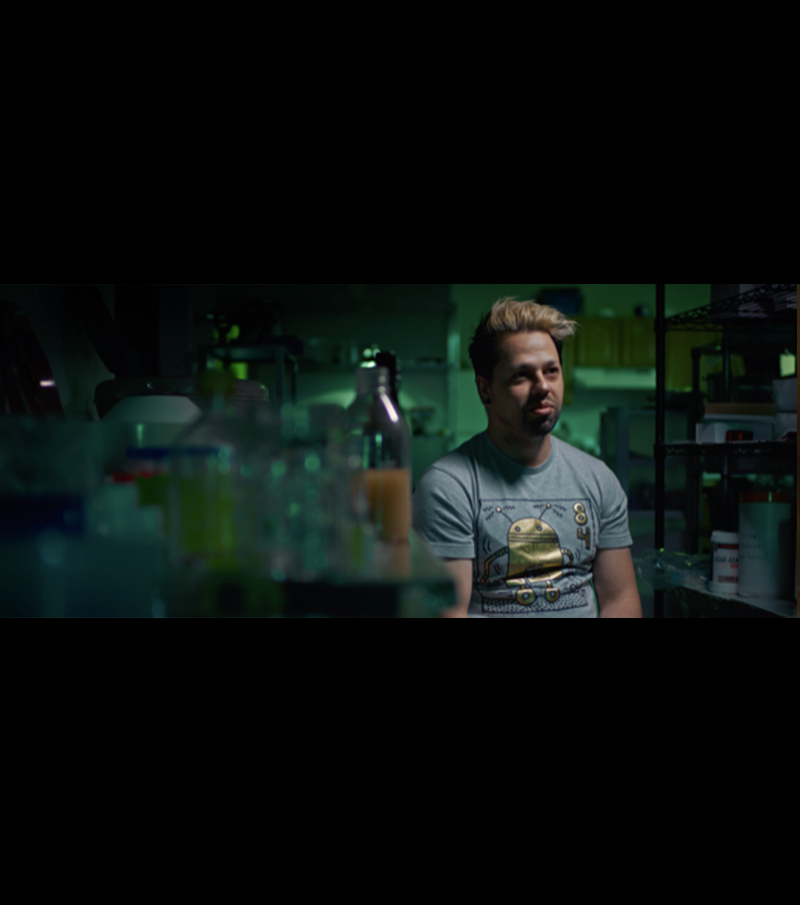 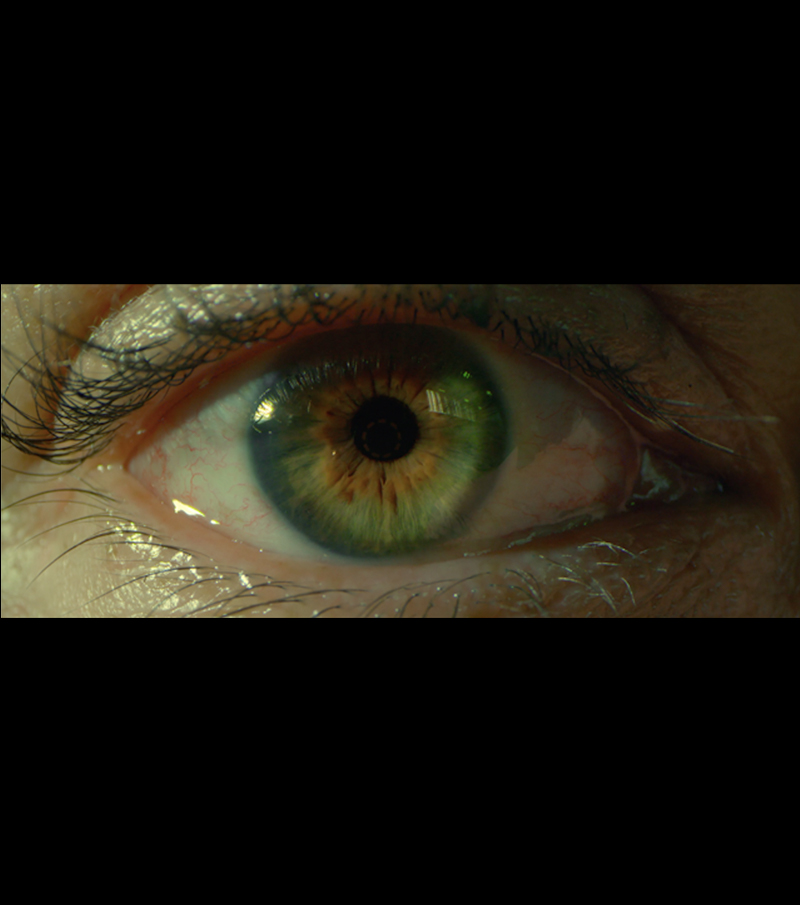 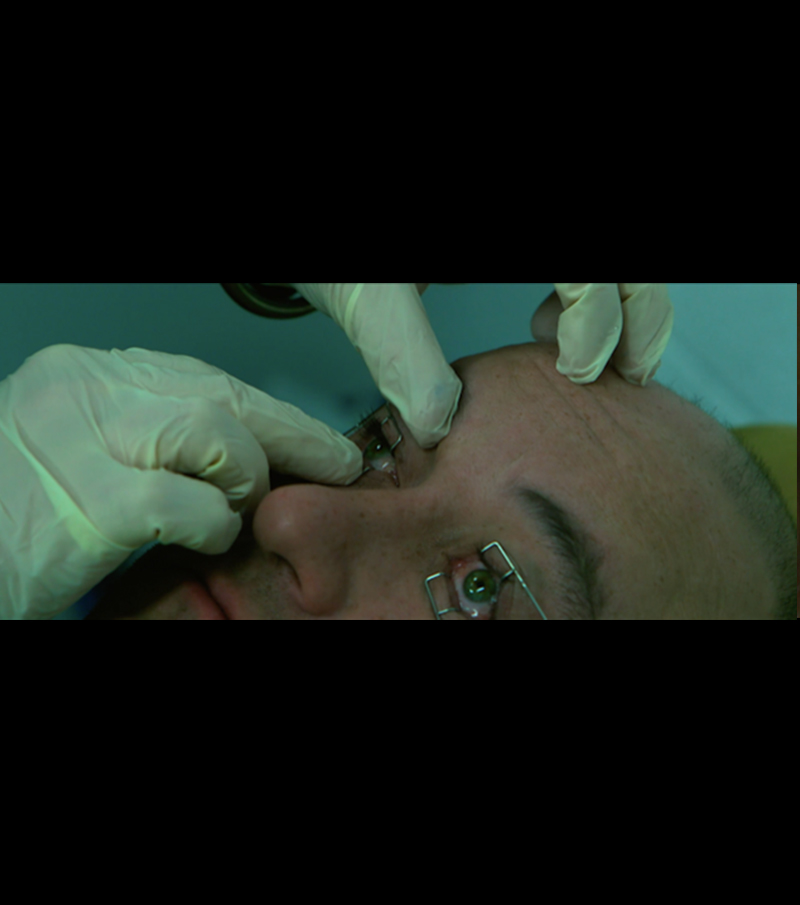 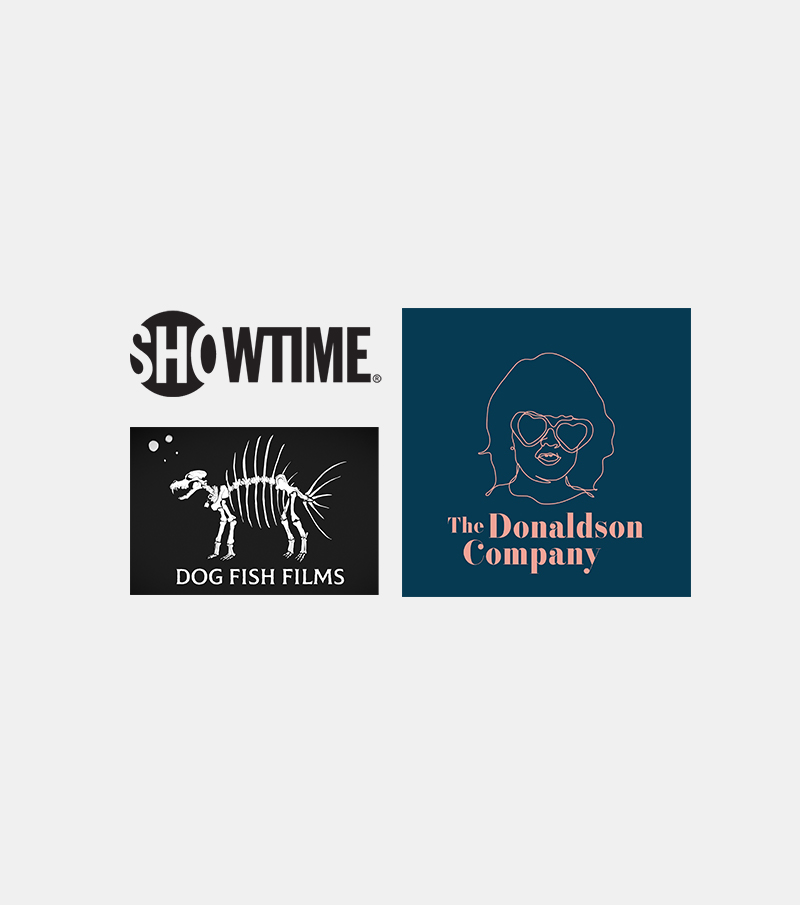