Flower & Garnet, the award-winning debut feature by director Keith Behrman, tells the story of nine-year old Garnet and his sixteen-year old sister, Flower. Their mother died unexpectedly while giving birth to Garnet and it took the heart out of their father, Ed. The sudden news of Flower’s own pregnancy throws Garnet into a tailspin and the pellet gun Ed gives him for his birthday takes on more significance than expected. 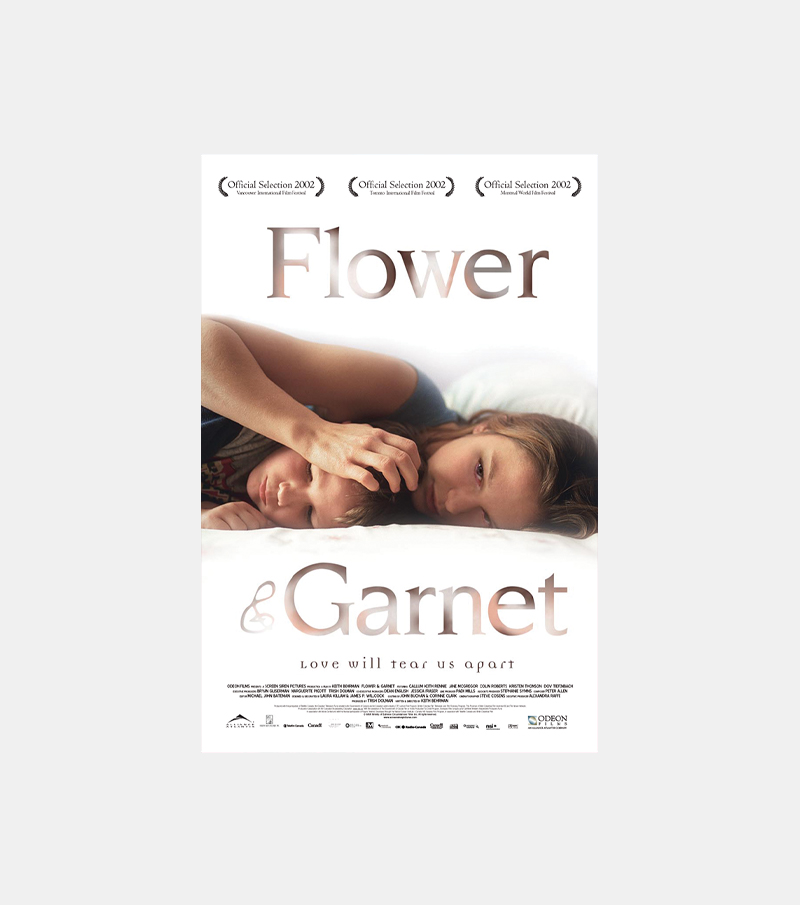 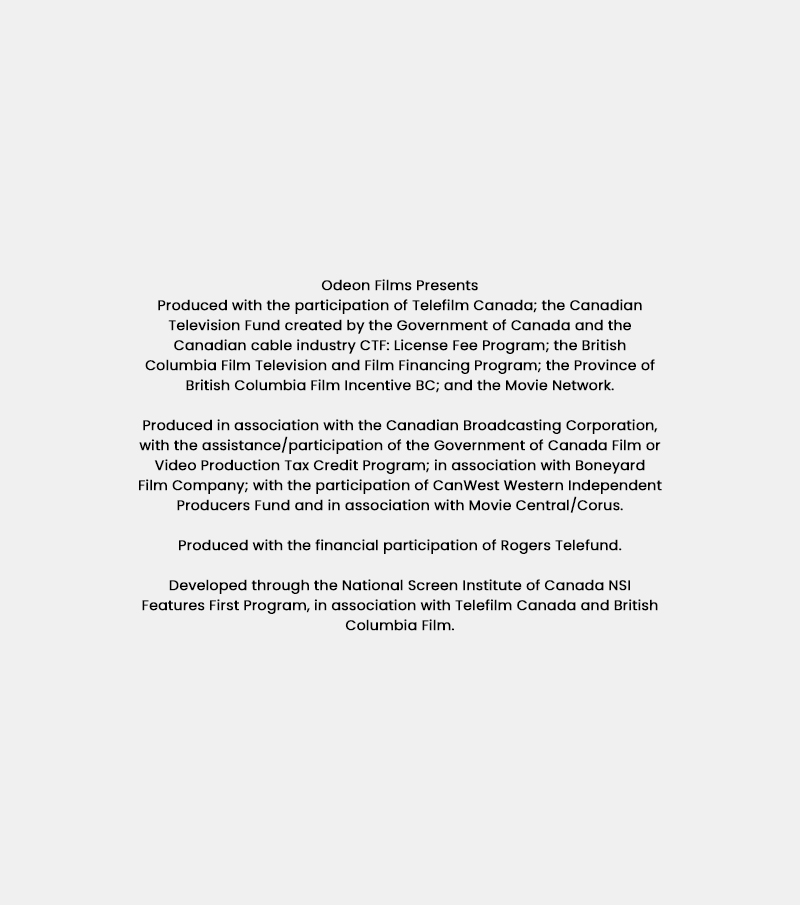