Drawing out the Demons

A tragicomedy of geological proportions about corporate greed, ecological disaster, hairbrained government, and the survival of a community. David Vaisbord embarks on a journey to Britannia Beach seeking to uncover what lies beneath the surface of a forgotten and derelict mining town. The resulting film reveals a hidden community surviving under the shadow of North America’s worst source of heavy metal pollution. It is a personal journey from first impressions to a compassionate understanding of a mining town’s people, their dreams and their fears for the future. 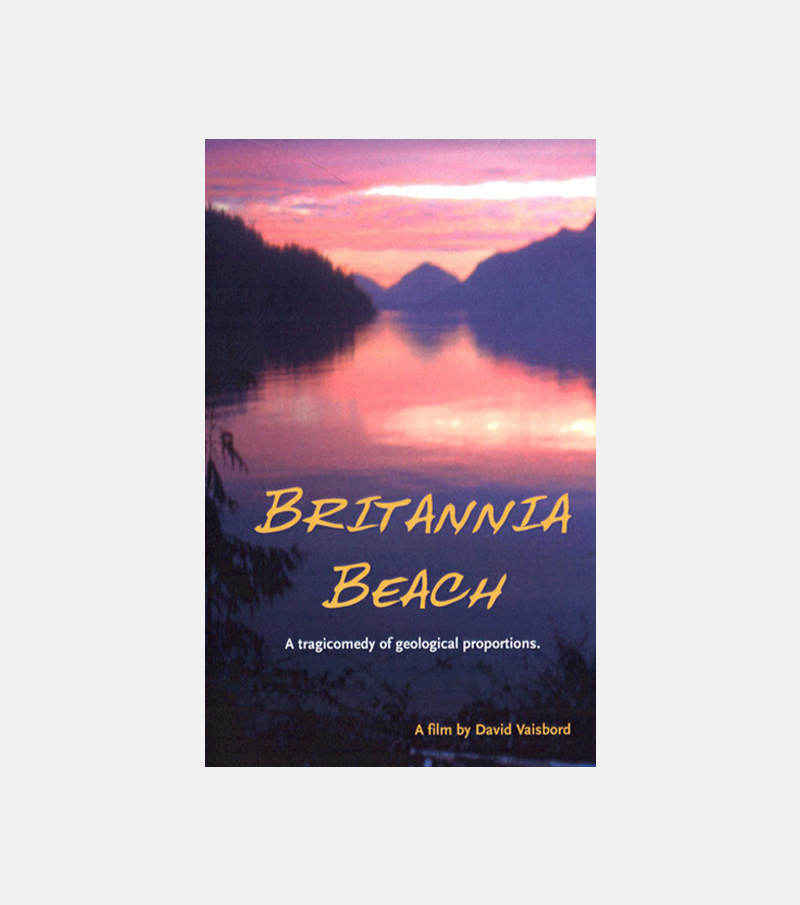 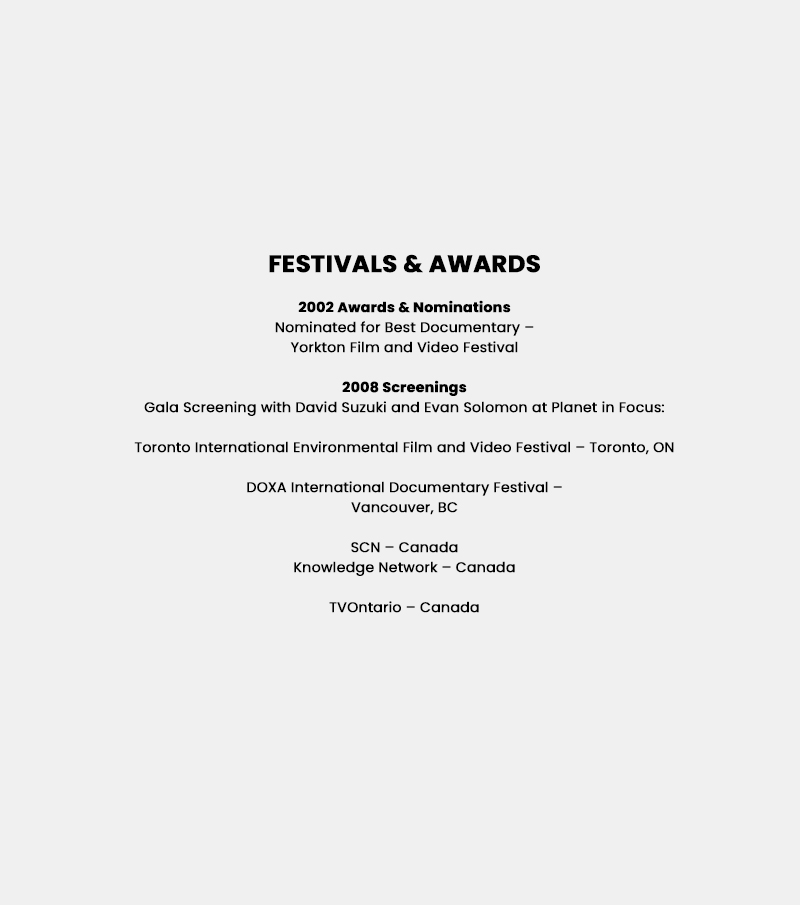 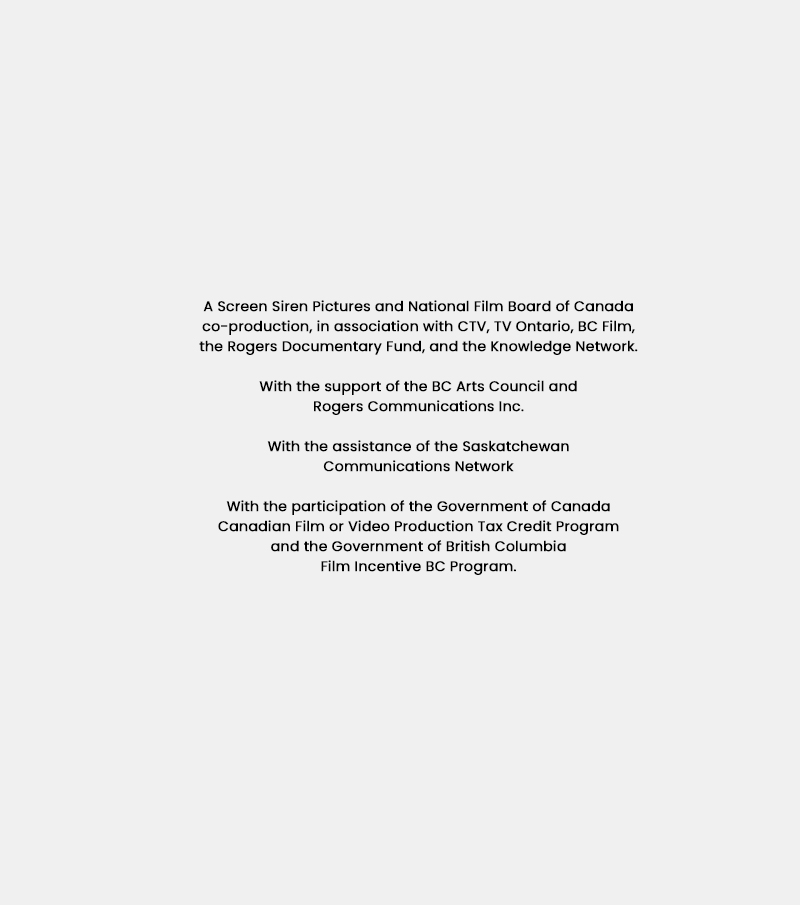