Year of the Carnivore

Luna: Spirit of the Whale

Life’s a mash-up of fantasy and reality in kids’ heads. But what if the kids live in a war zone? Does the fighting curtail the light sabres and magic princesses? Belfast-born Mark Cousins goes to an Iraqi village to find out. It’s Ramadan, so the adults are indoors. Cousins gives the kids little cameras to film their lives. He hears of a fish called Bery who lives in a magical palace. A child combs a dove’s feathers in the gloaming. In the resulting film we see life when the war tide is out. 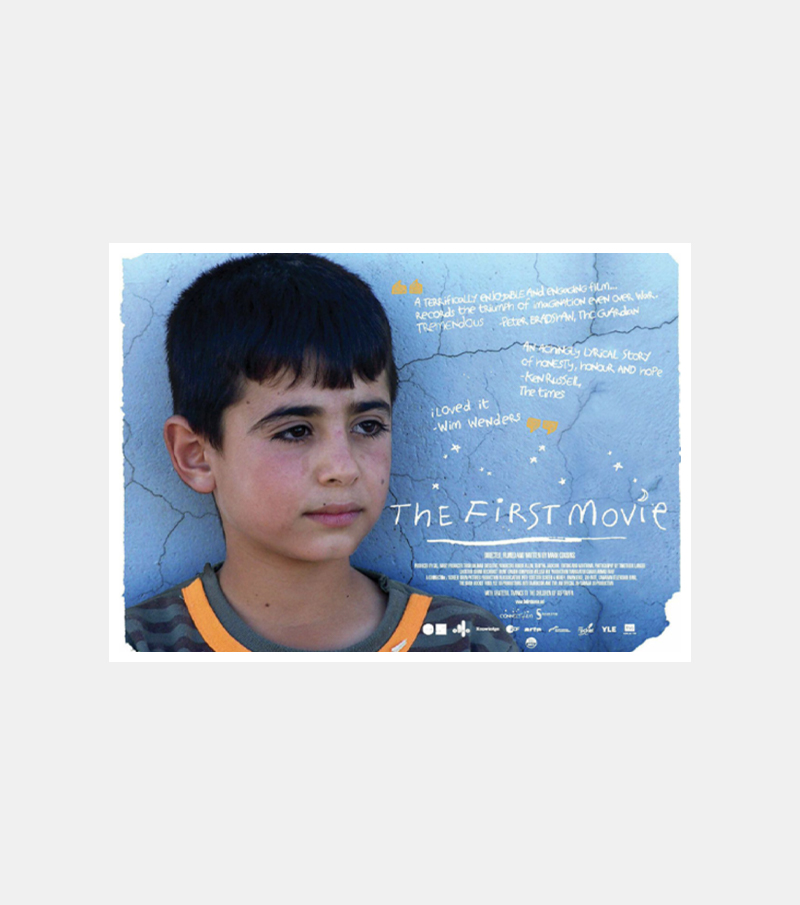 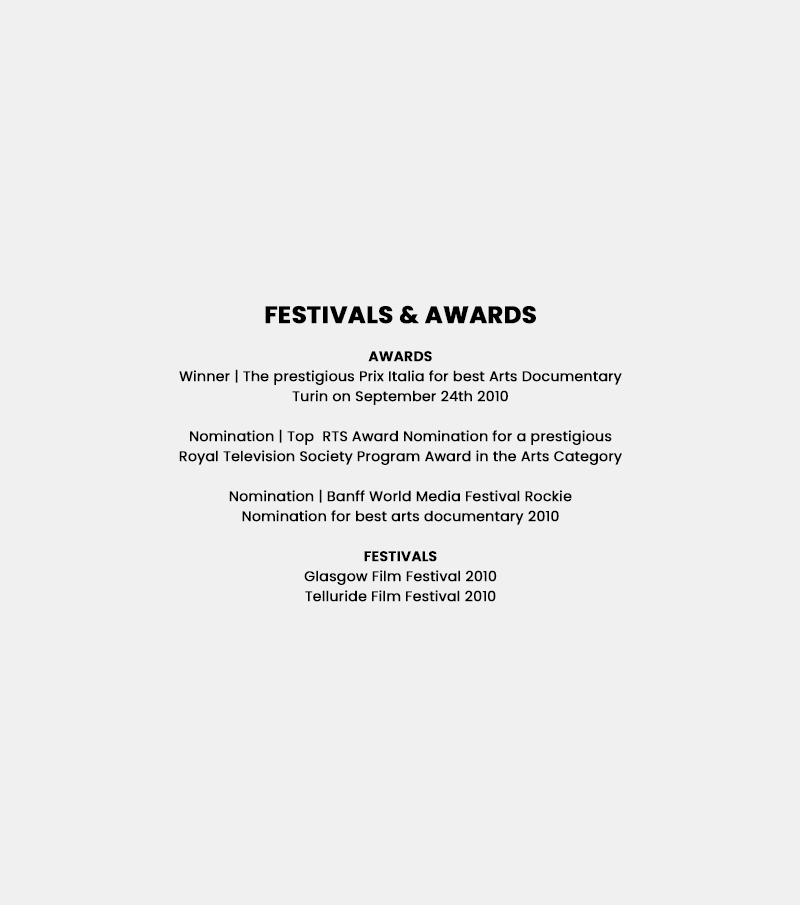 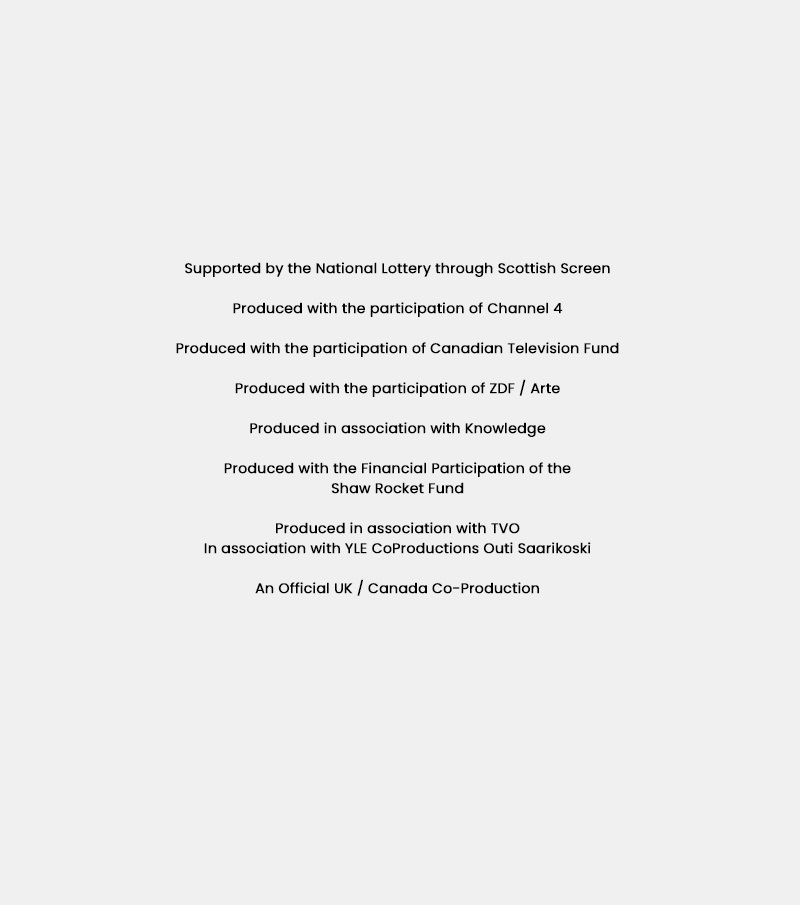