Hector and the Search for Happiness

Eco-Pirate: The Story of Paul Watson

The story of a man on a mission to save the planet and its oceans, Eco-Pirate follows professional radical ecologist, Captain Paul Watson as he repeatedly flouts the law, so that he may apprehend what he sees as the more serious law-breakers: the illegal poachers of the world. 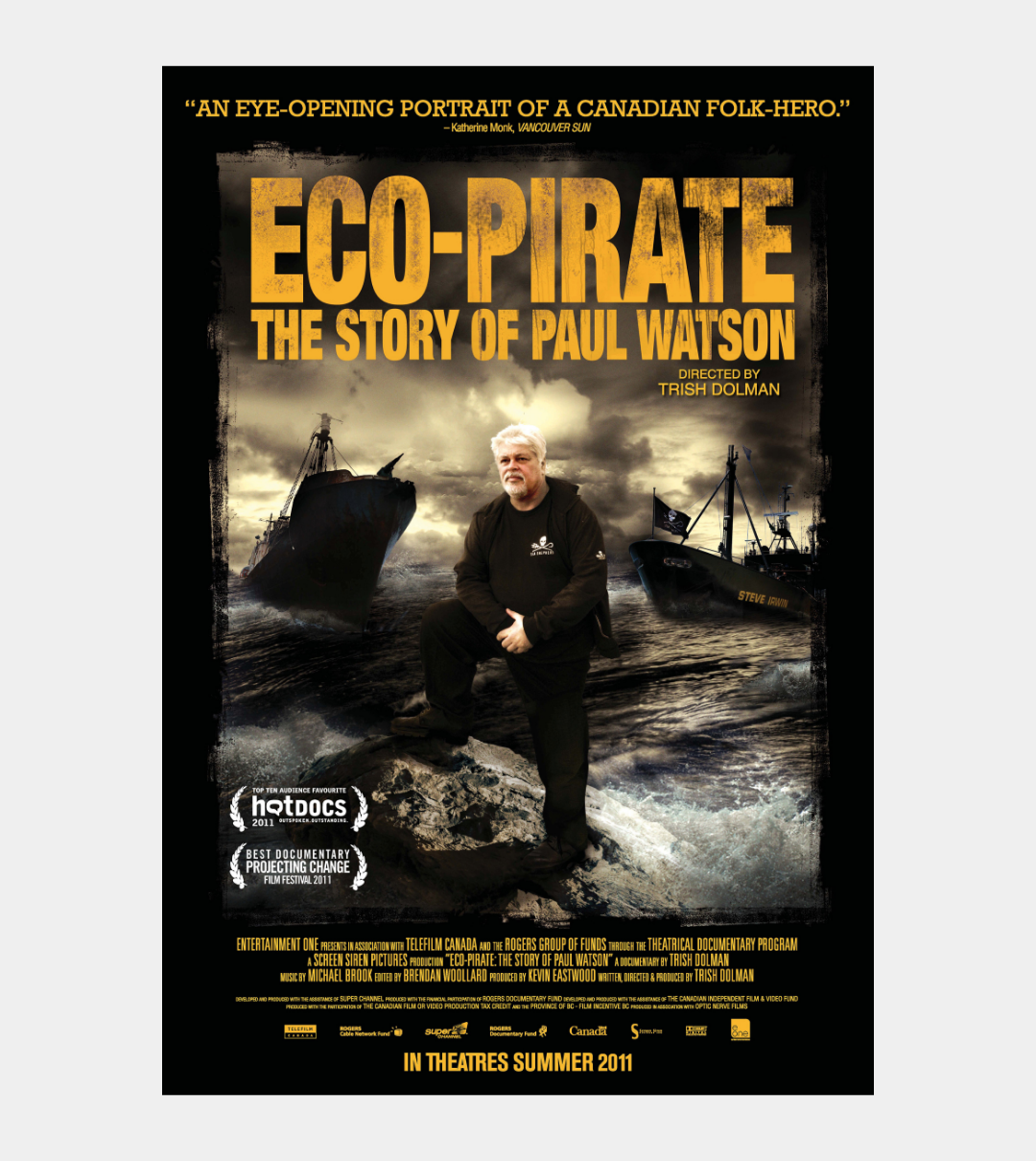 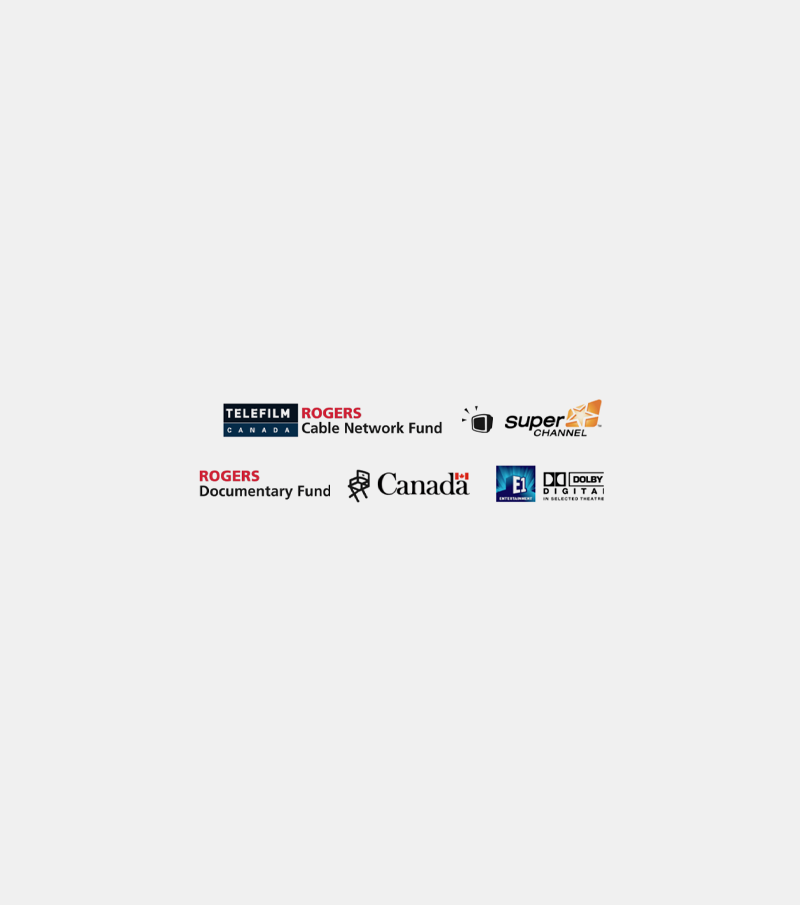 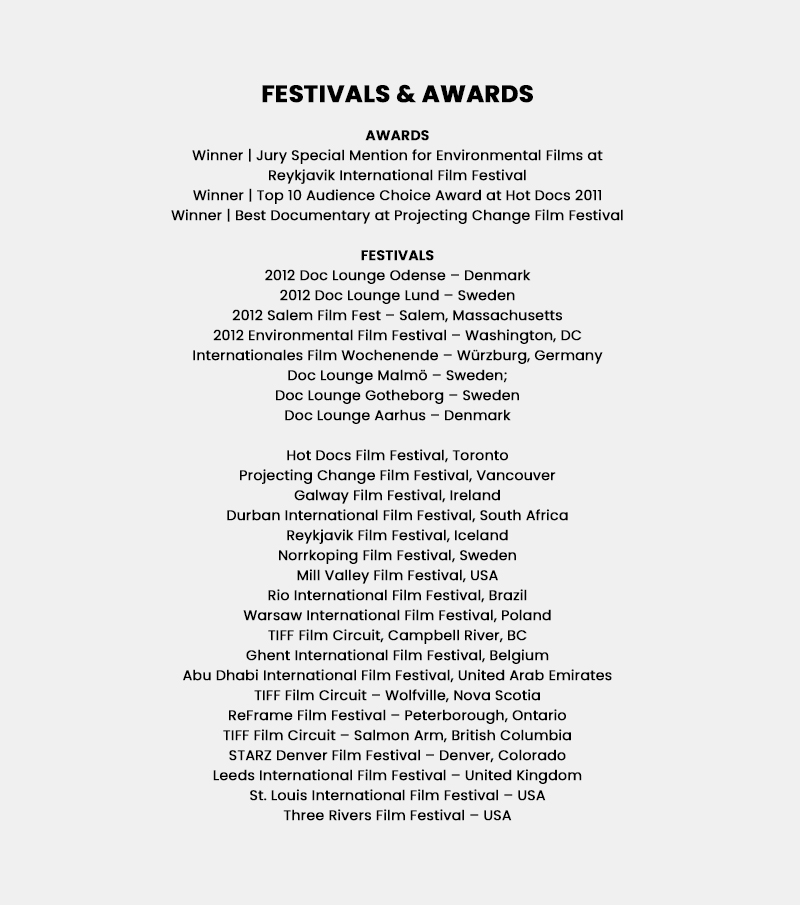