Canada in a Day

In the sunbaked hills of British Columbia’s wine country, a renegade entrepreneur and devoted family man dreams of making it big in the marijuana business on the eve of legalization in Canada. 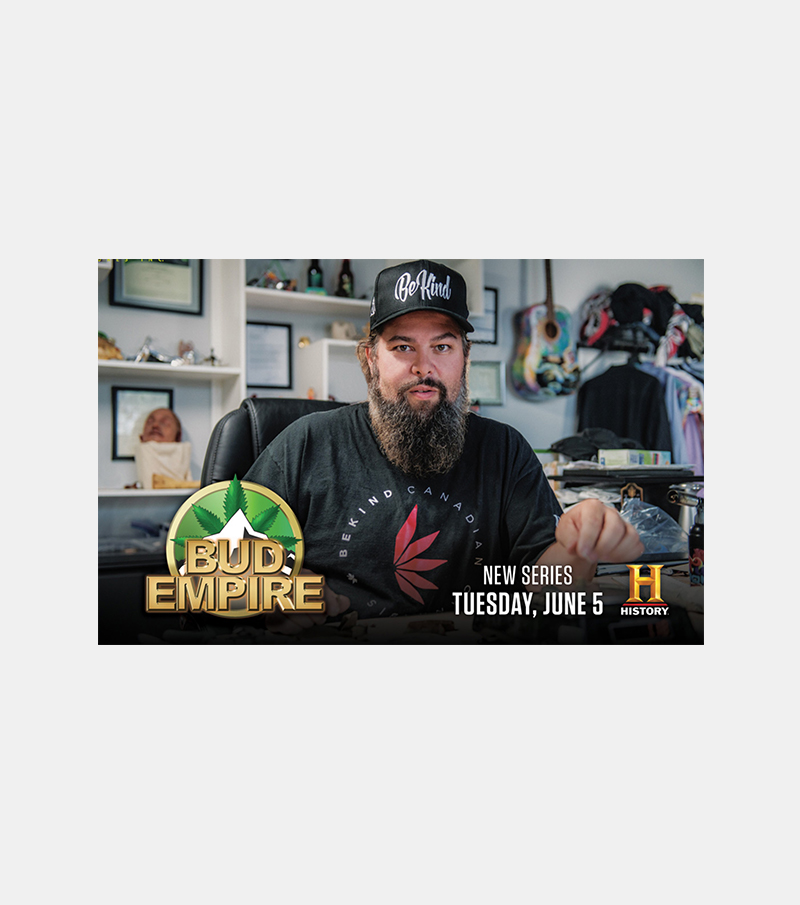 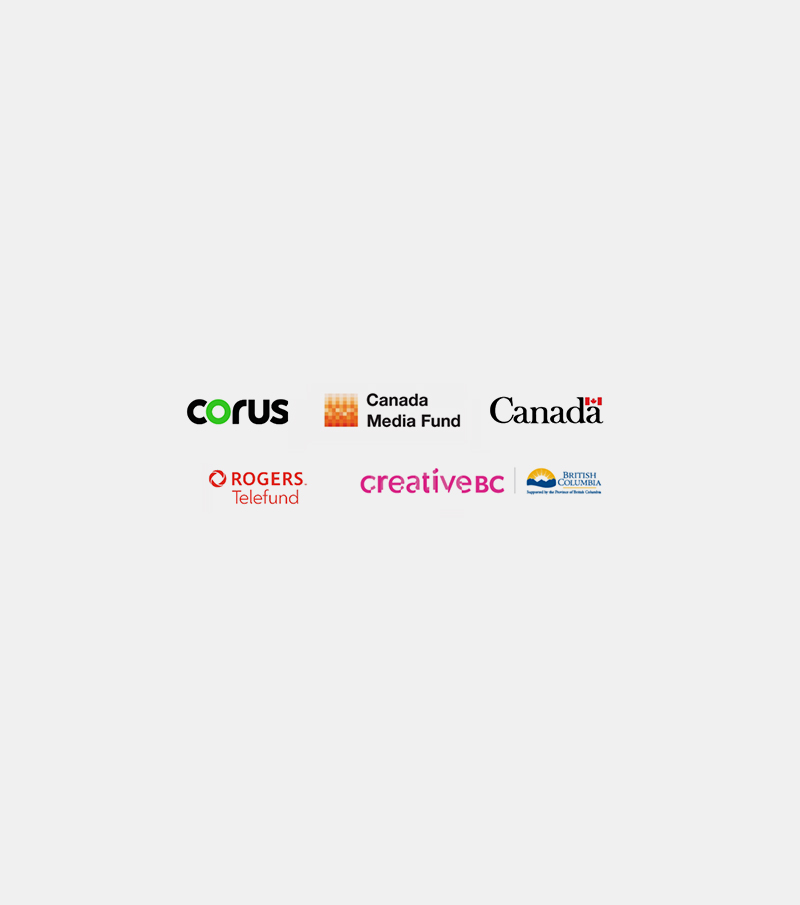