Breaking Ranks examines the phenomena of US soldiers seeking refuge in Canada as part of their resistance to the war effort in Iraq. The film combines the gripping personal stories of young soldiers with political, cultural, and historical analysis of the issues their actions raise for Canadians and the world. 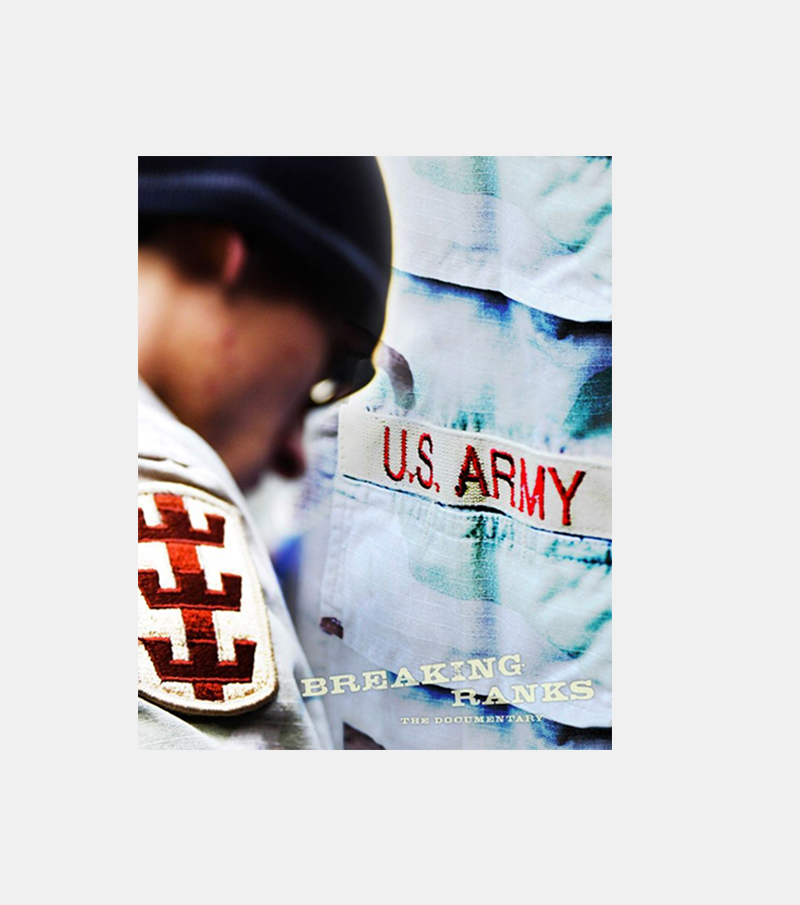 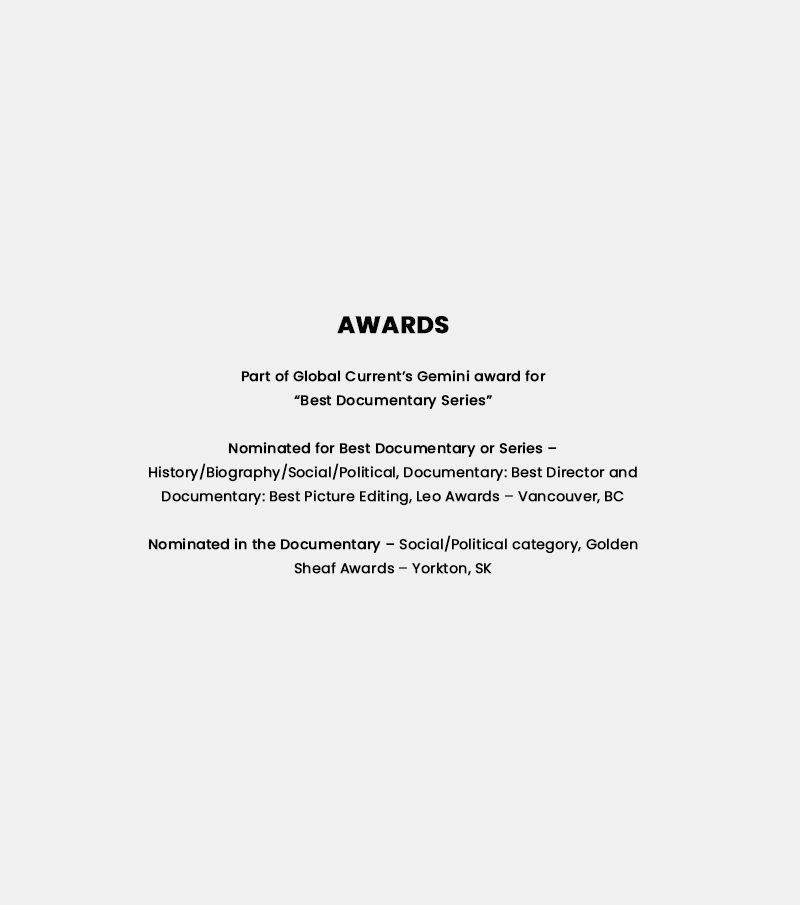 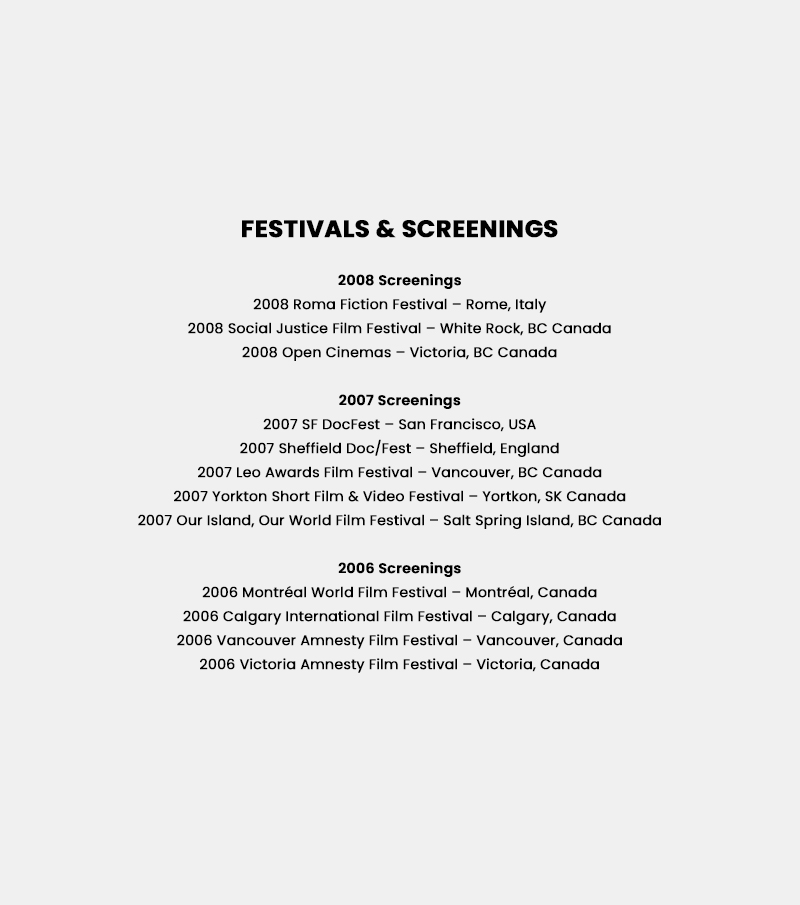 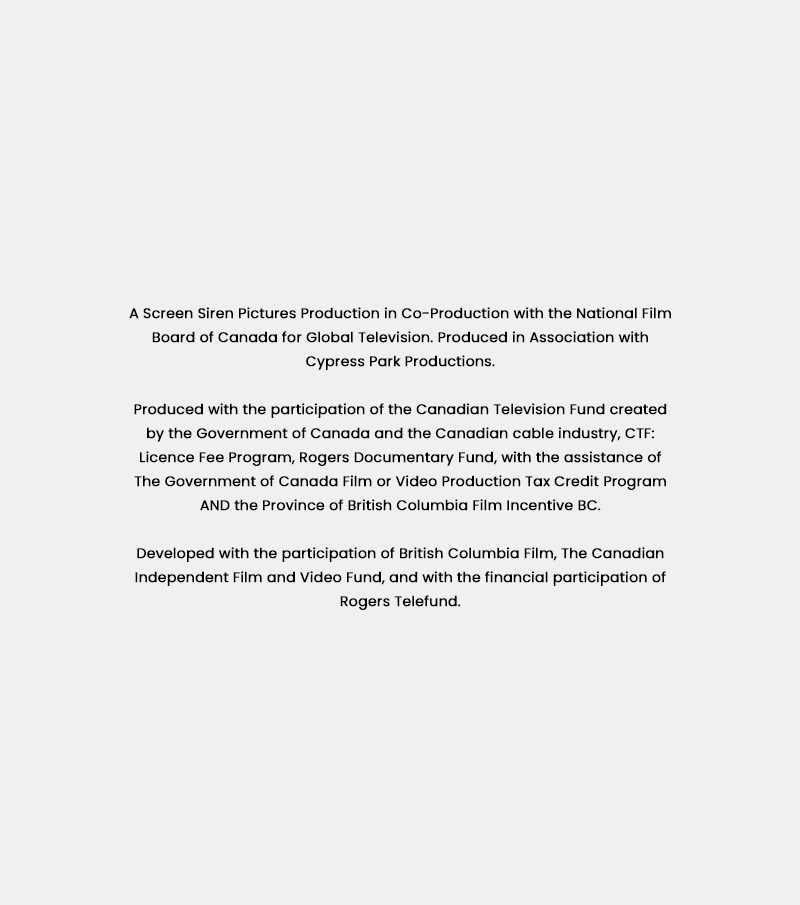