5-part limited series and feature film produced, written and directed by award-winning filmmaker and playwright Marie Clements about Cree matriarch Aline Spears. Confronted by her traumatic past as she embarks on a classified mission in world war II, she realizes the devastating secrets long buried in her are shared.

BONES OF CROWS is told through the eyes of Cree Matriarch Aline Spears as she survives a childhood in Canda’s residential school system to continue her family’s generational fight in the face of systemic starvation, racism, and sexual abuse. She uses her uncanny ability to understand and translate codes into working for a special division of the Canadian Air Force as a Cree code talker in World War II. The story unfolds over 100 years with a cumulative force that propels us into the future. 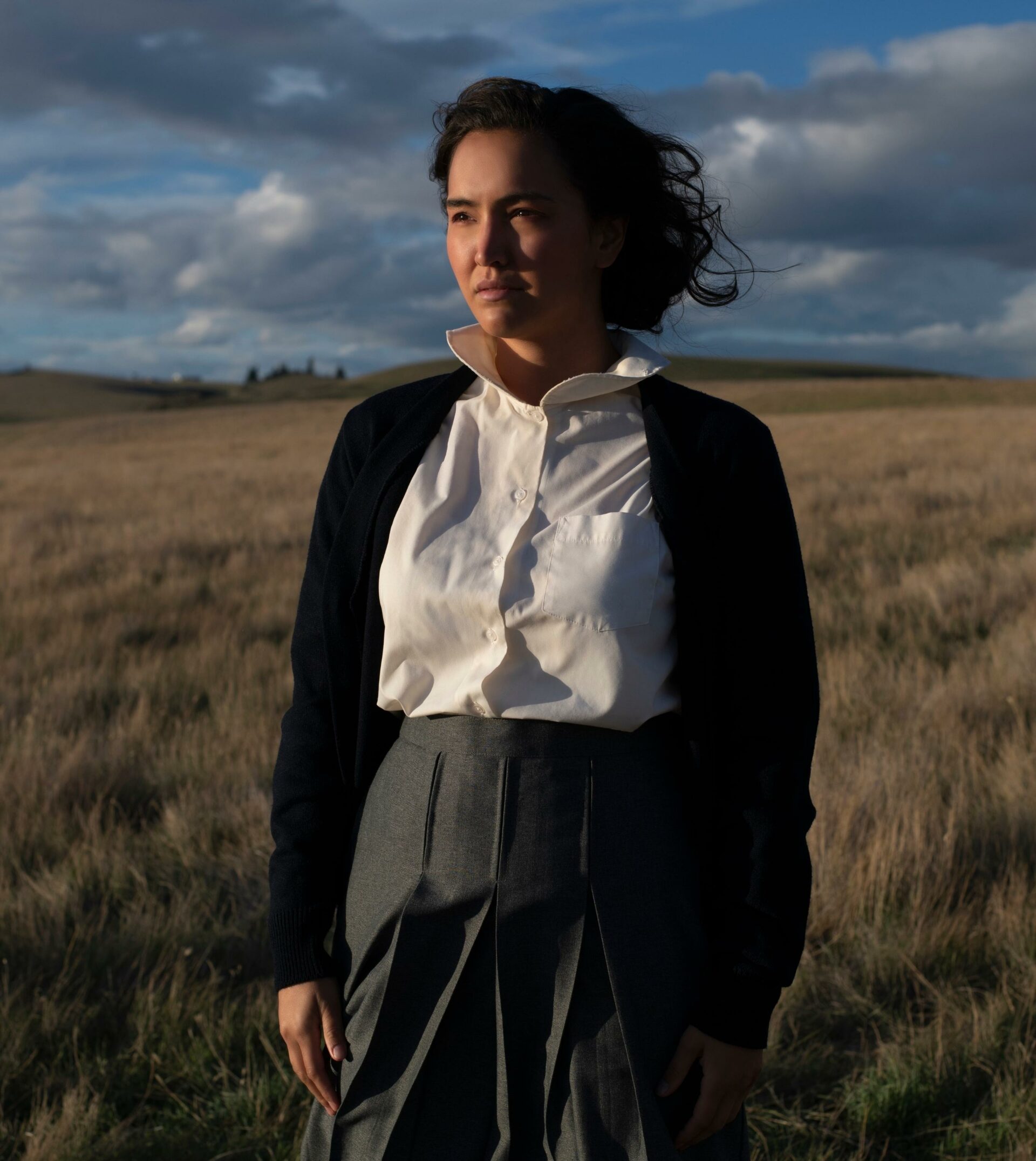 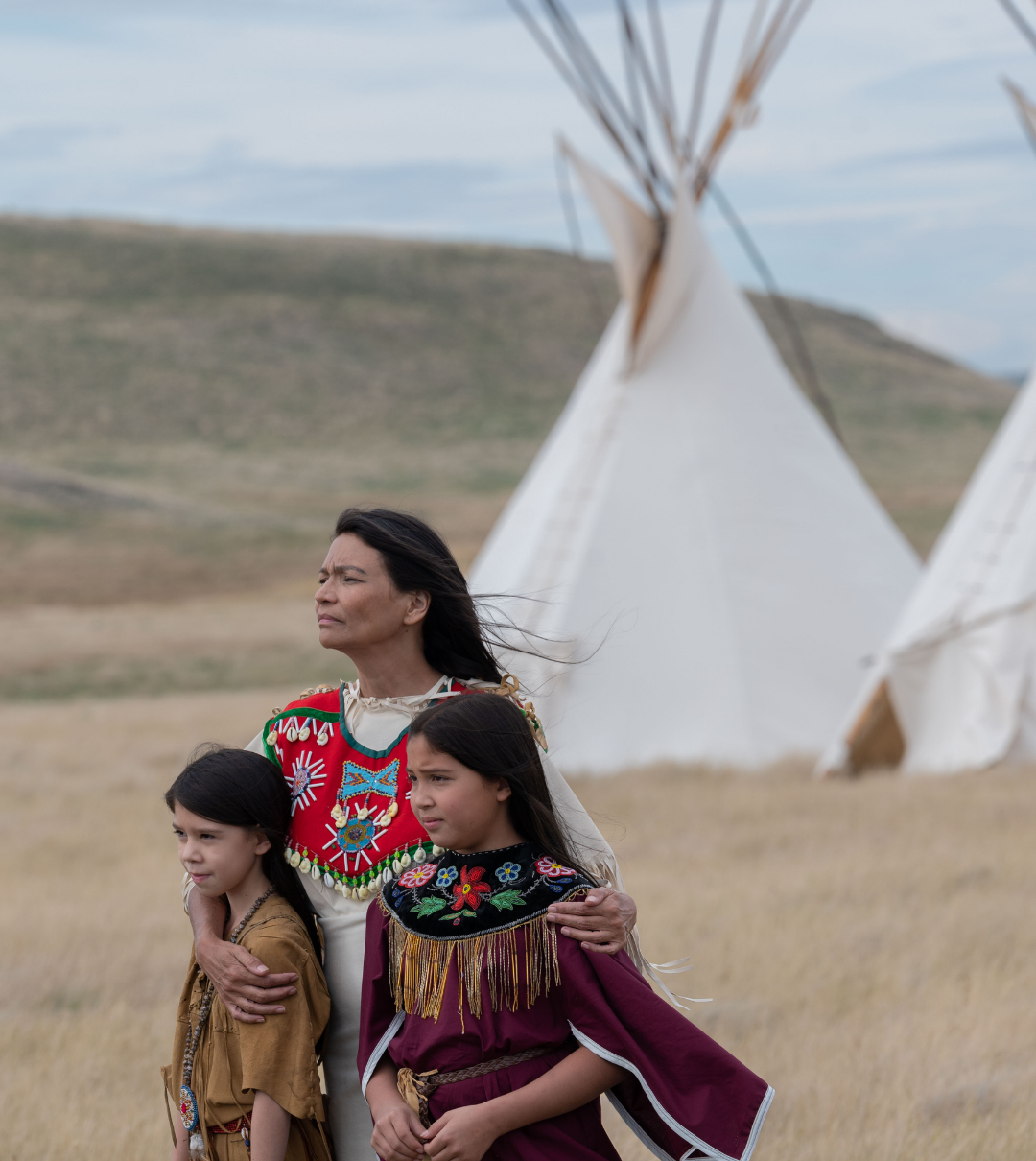 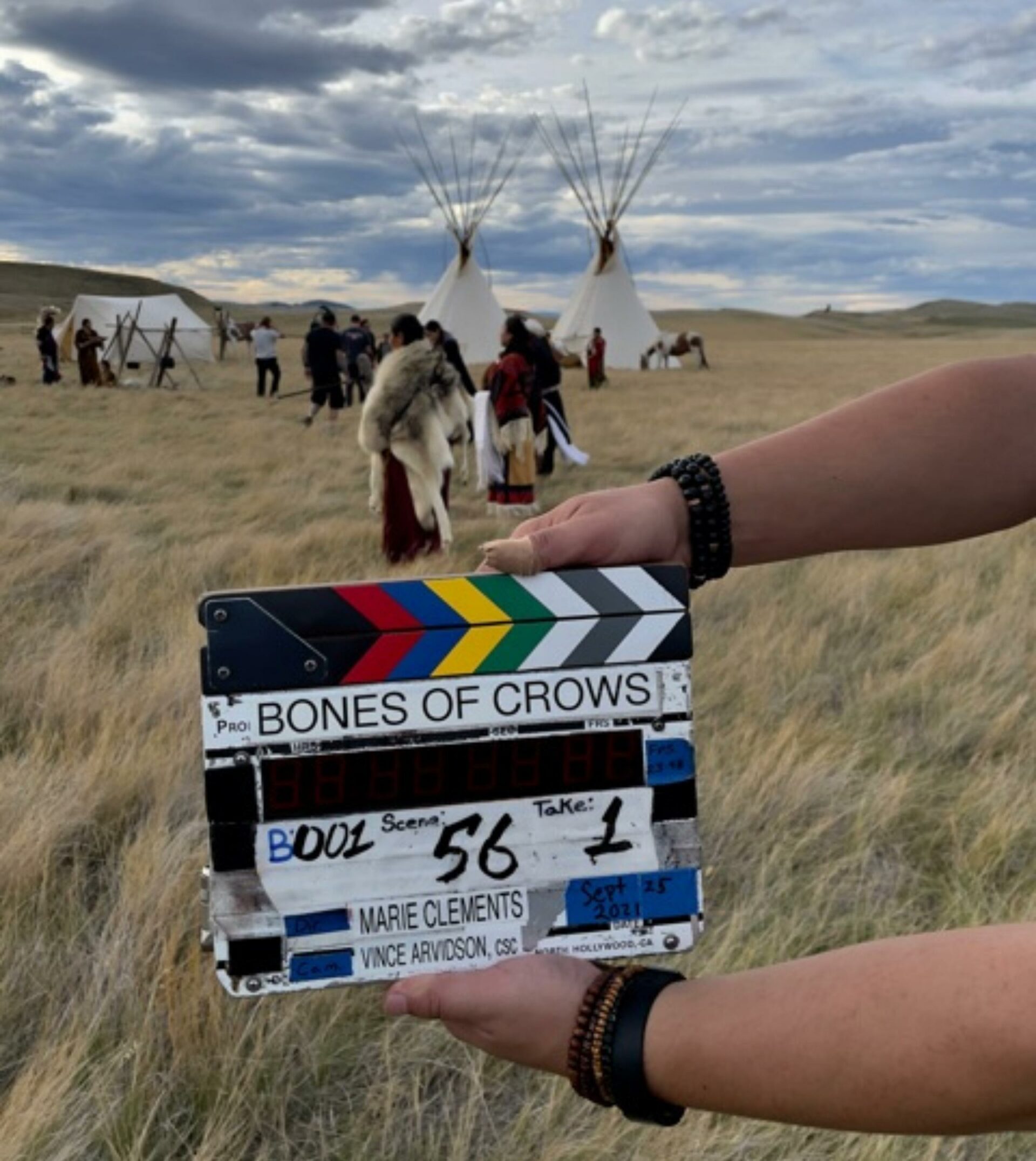 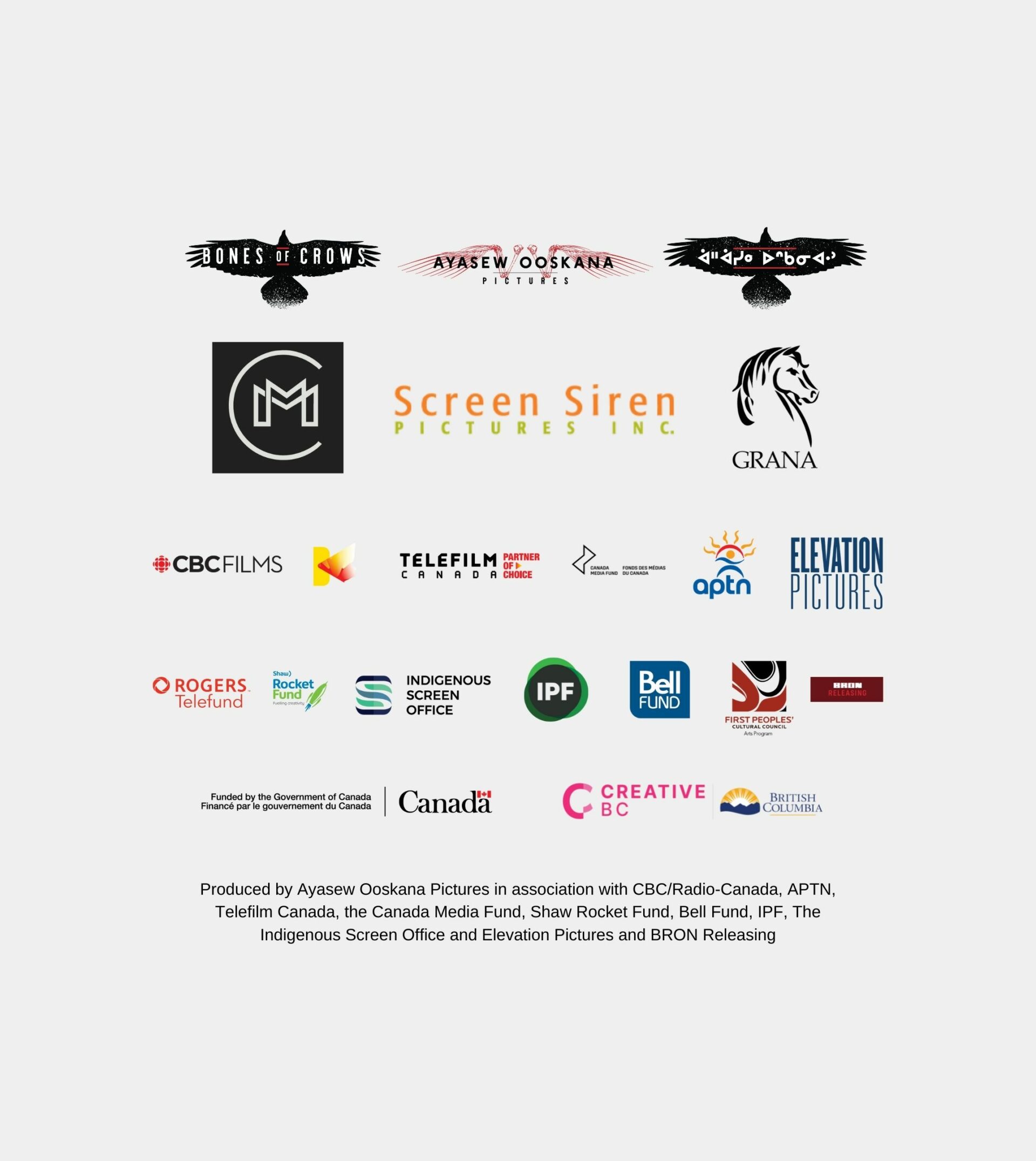